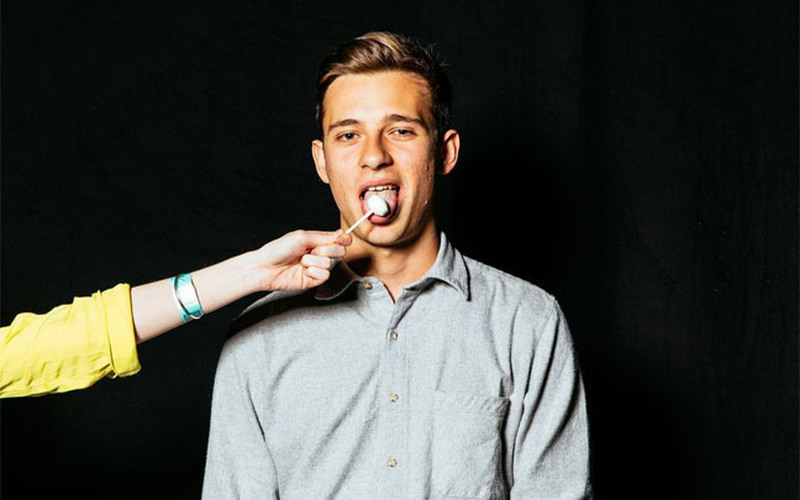 The rules of internet censorship are few and far between, but radio has long stuck to their rather dated regulations regarding what’s considered offensive.

BBC Radio 1 is now facing some complications after airing Flume’s “Never Be Like You.” Right, okay, no fouls there. But the problem has to do with their playing the original explicit mix and broadcasting the phrase “fucked up,” instead of the radio edit’s “messed up.”

The dirty word was repeated twice during “Never Be Like You” on last month’s Dance Anthems, and has spurred an Ofcom investigation “investigating whether a live broadcast of a song breached our rules regarding offensive language.”

Understandably, Flume himself isn’t too jostled by the mistake. “Never Be Like You,” co-written with Kai, has always been a bit of an underdog in the mind of Flume, “I never really saw it being up in the charts in the States, which was a huge surprise. A lot of my fan base is online, so to have it picked up by radio stations is crazy.”