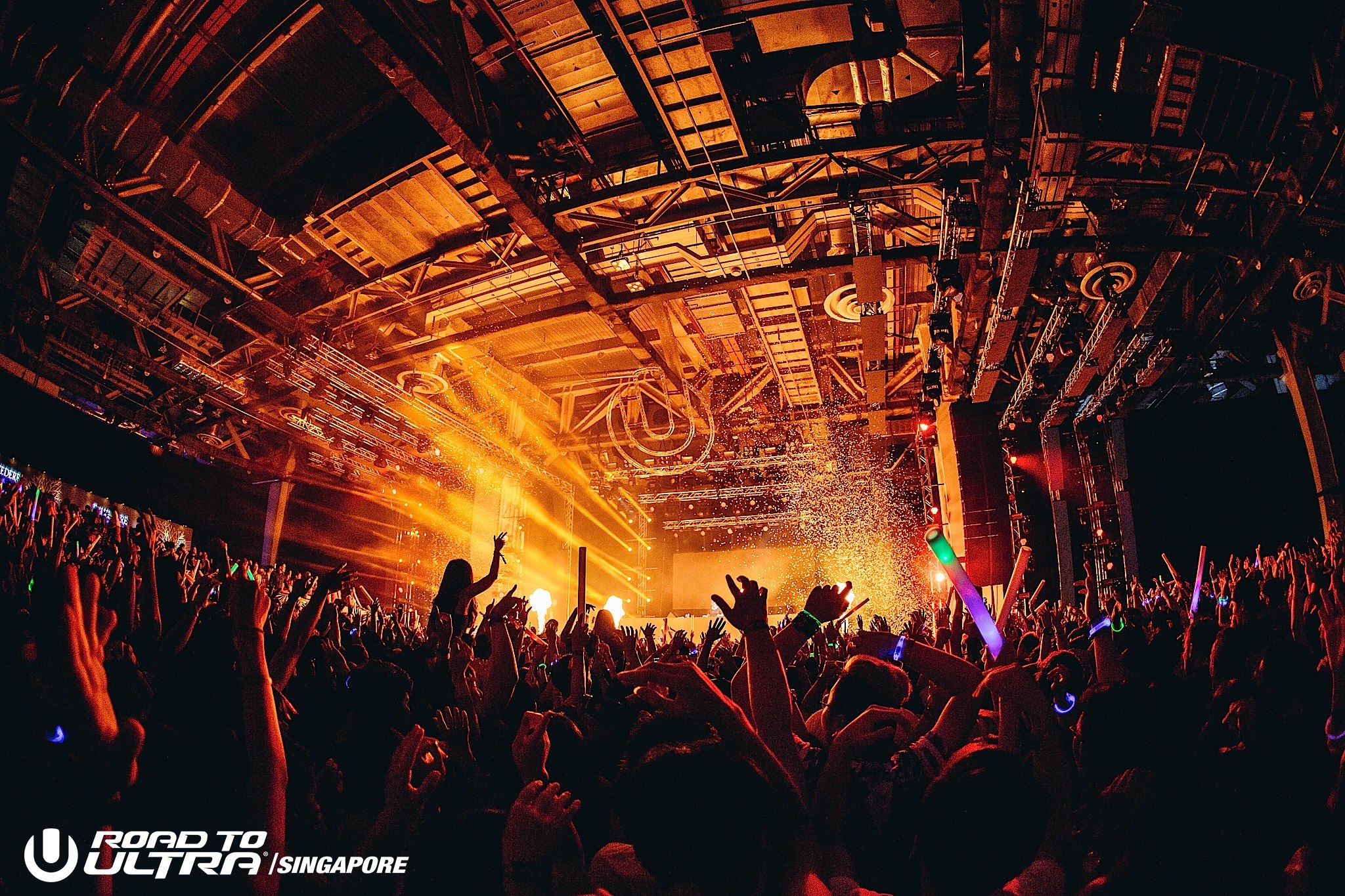 Too often we hear about ticket scammers going unpunished for a variety of reasons. This time around, the Singapore Police Force had other ideas, and duly arrested an 18-year-old teenager believed to have scammed various people out of Ultra Music Festival (Ultra Singapore) tickets.

The police stated that between August 23 and September 5, they received multiple reports from victims who claimed that they were cheated out of Ultra tickets by a seller who advertised discounted Ultra tickets that then disappeared once his victims had paid.

The suspect was arrested yesterday and will be charged in court on Saturday for the offense of cheating, and could wind up facing up to 10 years in jail as well as a fine.