iFixit Opens Up iPhone 7, Reveals ‘Barometric Vent’ Where Headphone Jack Used To Be

iPhone repair company iFixit just tore apart one of the brand new iPhones, revealing some of the design changes and more in Apple’s brand new device.

The first thing that comes to mind is, of course, the lack of a headphone jack. The brand new iPhone features a piece of plastic sitting behind a layer of ingress protection (waterproofing purposes) where the headphone jack used to be. On the other side, to the right of the charging plug, are the speakers in their traditional location.

Apple tells us that that specific piece of plastic is a “barometric vent” intended to facilitate waterproofing the device. The Verge has pointed out that “adding all the waterproofing to the iPhone 7 and 7 Plus meant that it was more of a sealed box, and so to be able to have an accurate and working barometer, Apple used that space. The barometer is the thing that allows a phone to measure altitude, and Apple points out that on the iPhone 7 it can measure even minor changes like climbing a flight of stairs.” Not entirely useful, we’d say, at least not in comparison to the headphone jack. 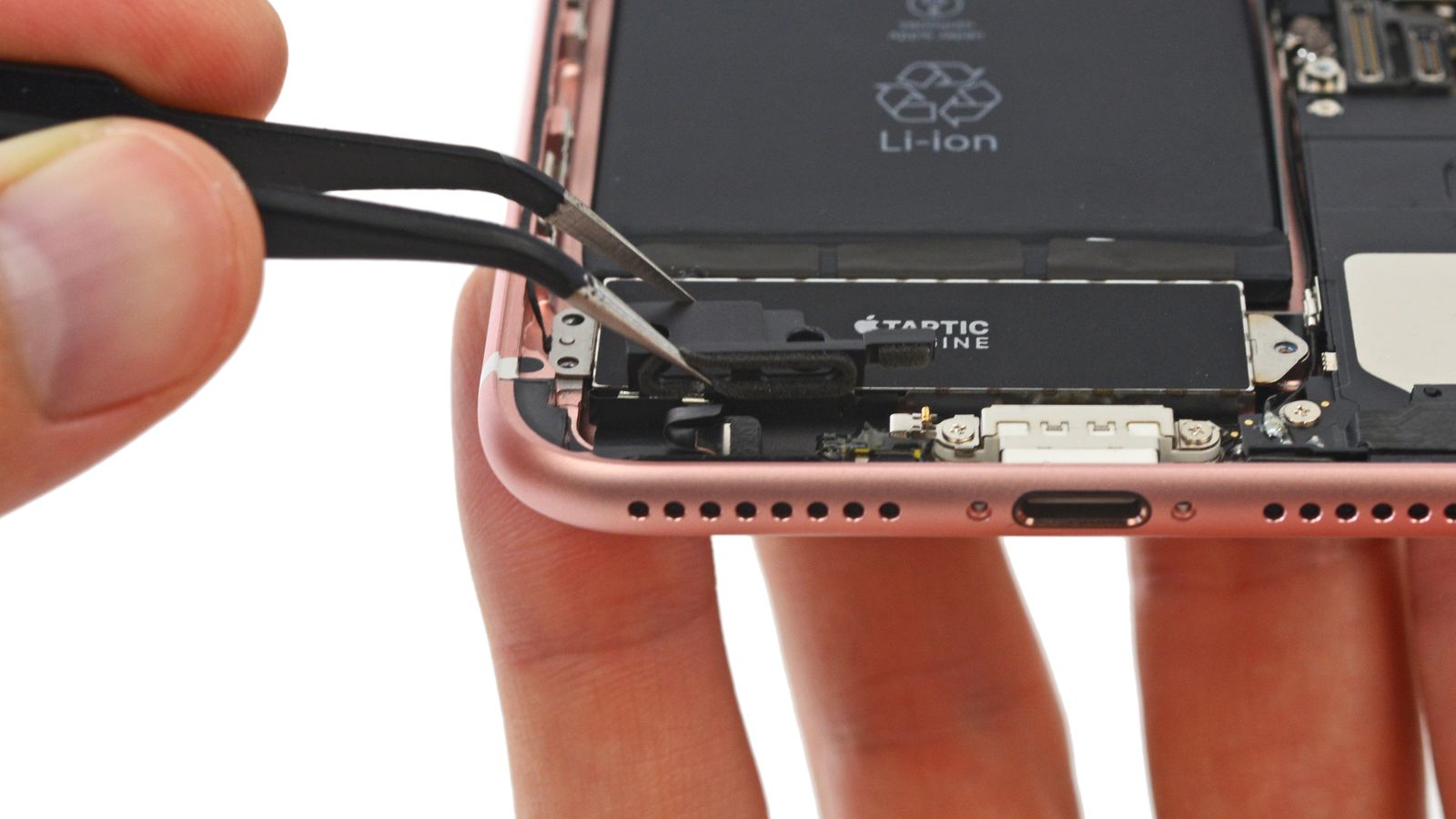 Deadmau5 & DJ SNAKE Go On Trolling Rampage Against Each Other