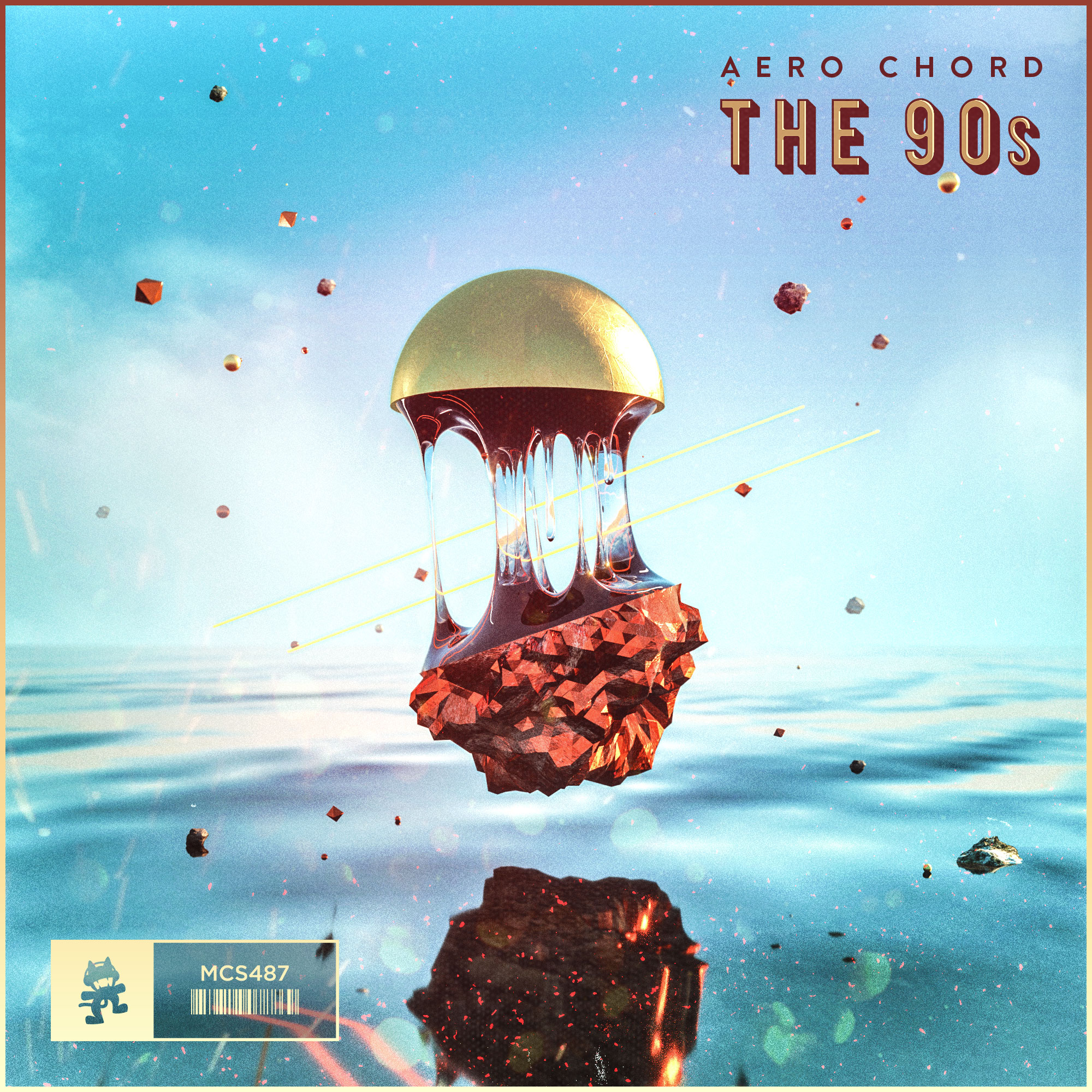 Over the last five years, Monstercat has been home to some incredible artist progressions, and the Grecian phenomenon Aero Chord is a perfect example of that. Though his big debut “Surface” was – and still is – one of Monstercat’s most popular releases, Aero Chord’s succeeding singles sounded less like followups and more like reinventions. From the festival sounds of “Titans” to the melodic undertones of “Be Free,” Aero Chord has never failed to impress with his stylistic diversity.

Luckily, “The 90s” – Aero Chord’s newest single – continues wonderfully on that streak, stretching into the never-ending possibilities of future bass. In terms of production, this track is practically flawless. In terms of lyricism, careful listeners may find a hint of irony dashed into this banger. While the vocals chant “let’s still pretend it’s the 90s,” the production is just about the farthest thing from 90s trap music that Aero Chord could have created. Regardless, I still think this track is insanely good.

In related news, this release was accompanied with the announcement of Aero Chord’s next EP Love & Hate, which will be released on Monstercat at some point in the near future. We hope you’re anticipating its release as much as we are!