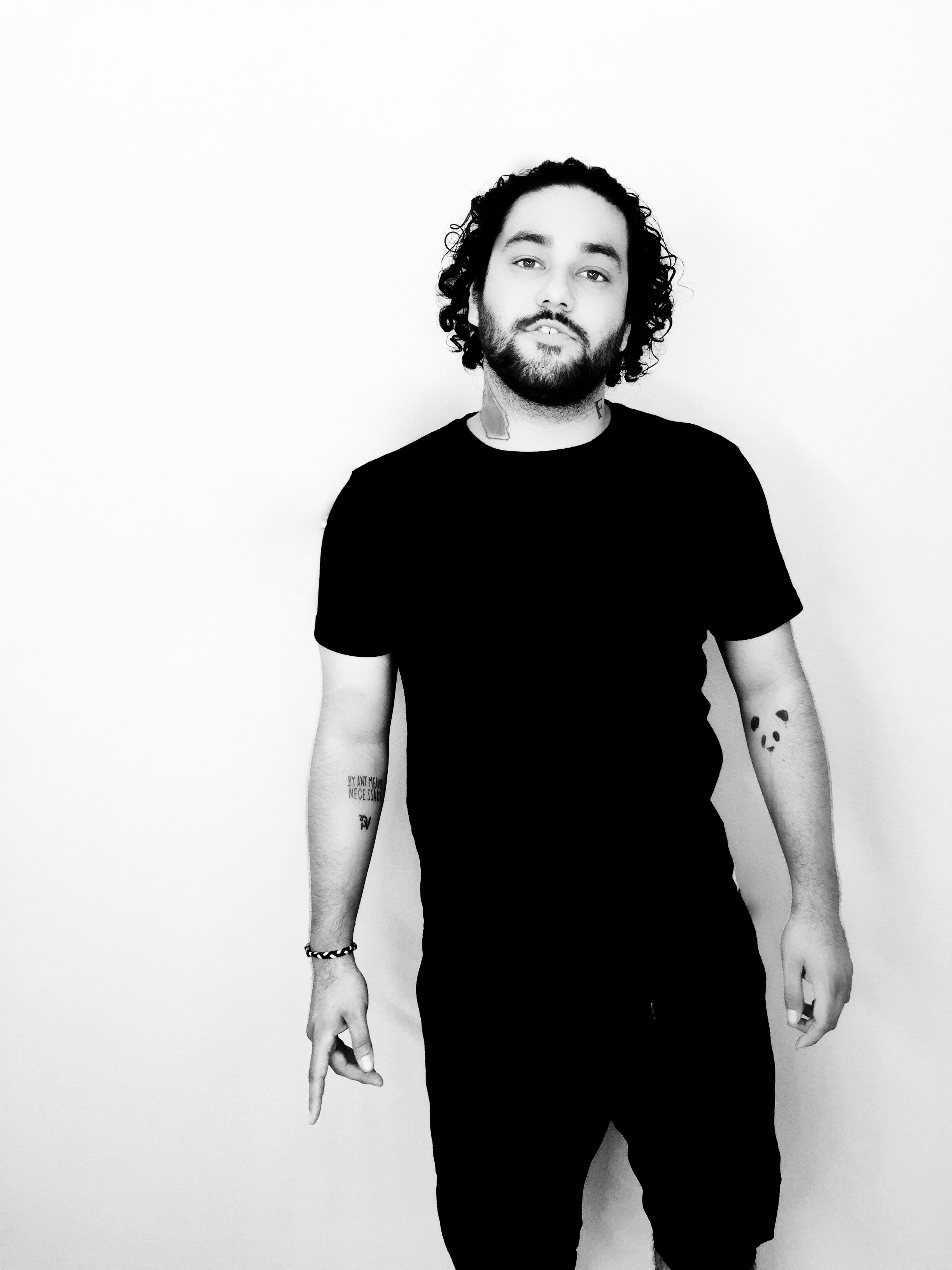 Deorro Discusses Latin Music, Making Hits, and Being a Leader

There are few artists in the EDM scene capable of such diverse ventures as Los Angeles native Erick Orrosquieta, better known by his stage name, Deorro. Not only has he collaborated with powerhouse artists such as Steve Aoki and MAKJ, Deorro has made inroads into the top 40 world with his massive hit “Five More Hours” with R&B singer Chris Brown. Additionally, he’s the head of the iconic Panda Funk movement, all those party pandas you see at shows, yup, that’s Deorro’s influence right there.

Deorro is now making inroads into the Latin music scene, with his new smash track “Bailar” featuring Latin music heavyweights Elvis Crespo and Pitbull. I got to sit down and chat with Deorro at this year’s edition of Nocturnal Wonderland, and the head panda shared his thoughts on his new track, inspiring his fellow Latinos, and what it’s like to be leader and not a follower.

Tell me a little bit about your new track “Bailar.” What made you want to do something with your roots and go with that Latin sound, and how did you get Pitbull on the track?

“The song is actually six years in the making. My dad started DJing and I would go in the backyard and check out the stuff he would do. Merengue would pretty much be the peak hour music, especially like ‘Suavamente’, back in the day. So when it comes to the roots and all of that to where I am today, in the EDM world, I always thought merengue and what I drop, I need to do something like that to kind of like bring that old school vibe that I would actually witness and try and apply it to today. So Bailar is probably like the 15th attempt of that idea. At first it was just instrumental, so then I sent it over to management, and my manager was just like ‘Wow!’ and he asked if I was going to put vocals on it. I was like, yeah, let’s get Elvis Crespo, I was just joking. And he was like alright, cool, I’ll try. I was like, it’s cool man, if anything, we’ll just leave it like that. And the next day he was like here’s Elvis’ personal number, that was fucking insane. Elvis loved it, he’s the king of merengue, the fact that I got to work with him, just man. I made it clear to him, I told him that I respect merengue so much, it wasn’t out of nowhere, like, hey, I can do merengue too, you know. I told him that I’ve been working for a long time and told him how all the instruments came together, but that guy’s crazy. Pitbull, honestly, he heard the song, and he loved it bro. For me, I’m just like fuck yeah man, that’s dope! Elvis and Pitbull, probably the biggest names in Latin music. The fact that the song has gone so far is incredible. It’s also a good reminder for myself, mentally, this is what happens when you work hard for six years, on one song, just one idea. For me it’s an incredible journey, I’m glad to get the chance to hopefully motivate the Latin community. I want to get those people that believe they can’t do it and get them up to try something. There’s got to be a way where my voice saying that is amplified, not only by Elvis Crespo’s, but Pitbull’s as well. He’s going to playing this in front of his audience, so that’s insane, man.”

“So far, the processes have been the same. I’ve put out an original track and then the top 40, the big stages of the world welcome it. I mean, I’ve yet to go into the studio with Chris Brown, like ‘Let’s make a hit, bro.’ I think that would be too much pressure for me. Hopefully, I can continue doing it like that. I like how I can create something from an original state of mind where I’m just having fun instead of like, I’m going to make something EDM and then something that’s a hit. I feel like that’s kind of already limiting yourself. So hopefully, more and more opportunities like this come, if not, it just means I have to keep working hard.”

Where do you see not only the music going, but Panda Funk as well? It’s come so far, you come to a rave or festival and you see pandas everywhere, how is that to you?

“One thing that I always try to remember is that it’s a movement, it’s not really a crew. It’s a mentality that we had to create what we have today, management company, label, we have an amazing team, I can’t take credit for that. I can’t take credit for the label, I may have started it, but who’s over there everyday working? We have a staff, for me to shove them away and for them to actually create their own ways and grow a process, it’s almost a little intimidating to go back. You know, it’s like, excuse me Deorro, you’re in the way (laughing). But, it’s inspiring, I think what we’ve done already is more than enough. To where, if someone tells me it’s not possible, I can’t accept that. I’ve been through the same struggles and ultimately amazing things happen. One of the things I like to believe is you set something beautiful in motion when you sacrifice what you want for what you need. I’ve been telling my team lately, you want to climb the mountain not so the world can see you but so you can see the world. Then you pass that on, you try to keep that mentality as a leader, not one that produces followers, but other leaders.”

Any messages for the fans and the Panda Funk crew out there, what can they expect in the coming future?

“I’m just going to continue making sounds that I like, like oh this works, this is amazing. And the album, it’s going to be no genre limits, a little all over the place, I don’t even know what some genres are. And when it comes to Deorro, I’ll be doing shows here and there, hopefully a bus tour comes about. And Panda Funk, we’re going to start doing shows again. I mean, we’re going to try and go to the moon eventually.”