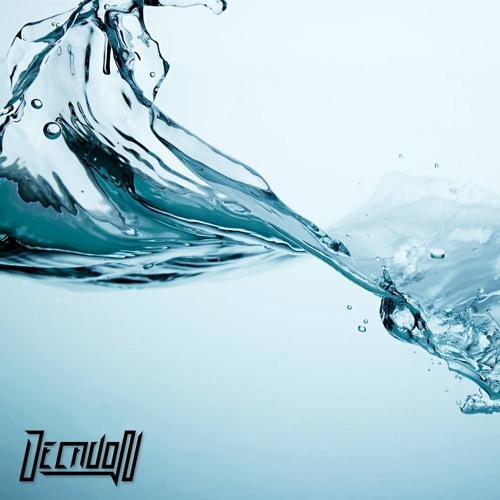 Just after the release of Major Lazer’s major single “Cold Water” alongside pop phenomenon Justin Bieber, an onslaught of remixes hit our Soundcloud streams as to be expected of any hit that Diplo’s side project puts out. While many were lackluster at best, some gems stood out in the mix. One comes in the form of Decadon’s surprising melodic rendition.

Taking a slower route than many of the high energy hype style future remixes I’ve heard as of late, Colorado native Decadon instead slows it down with a future ballad that is a refreshing blend of chilled out beats and high energy synths that will have you falling in love with the song all over again. Taking the tempo down just a notch and adding his own flair that differs from his normally heavier tendencies in production, this remix is a refreshing blend of future ingenuity with relaxing sounds that will easily help you drift into a mid afternoon day dream. Make sure to check out the tune here and to snag that free download!