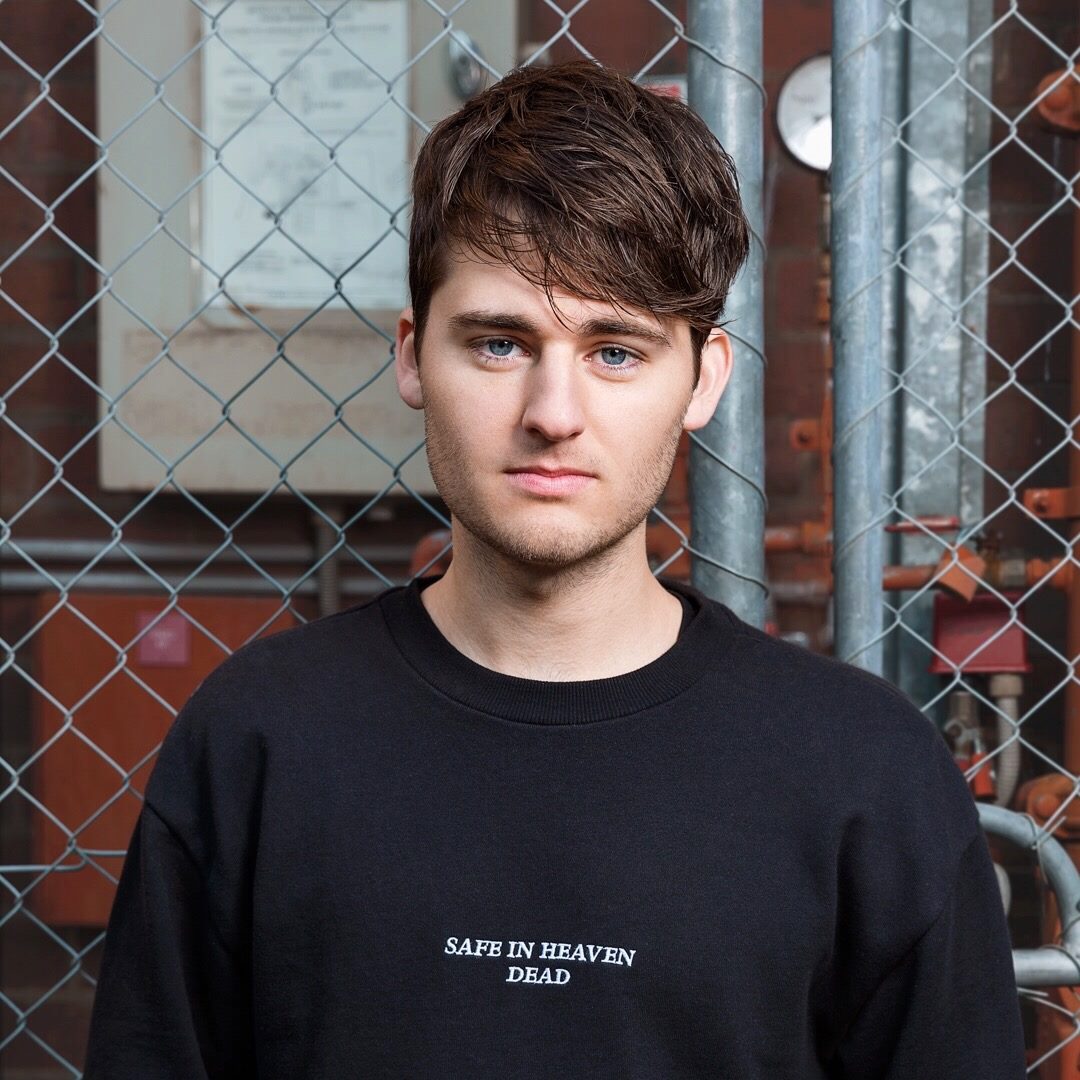 The music video captures Throttle’s ‘dirty disco’ vibe in the most literal sense: things get dirty and disco-y. Taking place on set during a 70’s-themed adult film shoot, we follow Velvet Jesus – the funk’d up director on his quest to make X-rated gold. Unimpressed by his stars’ performance, Velvet steps out of his director’s seat and shows the actors how it’s done. With a small cameo from Throttle himself, the 70’s adult film inspired video is sure to be a viral hit.

Watch the official music video below!

If you dig the music video be sure to follow Throttle: