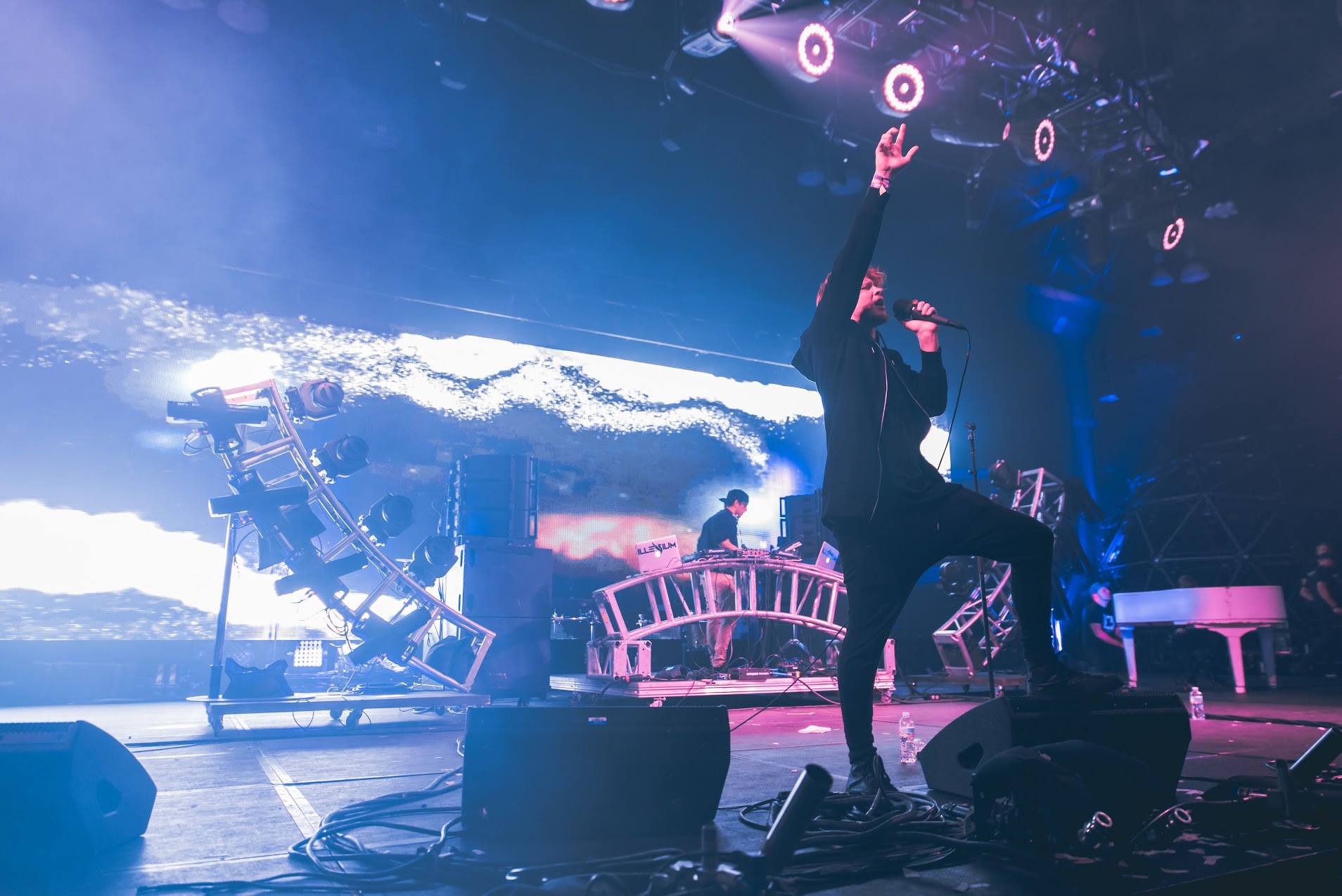 If you’ve seen Crywolf on tour lately, then you’ve heard his next single already and you’ve been dying for it just as much as we have. Titled “Quantum Immortality,” this first single since the release of his debut album last year takes on a distinctly more rock, less cosmic sound and we love it!

The track really plays to his abilities as a live performer as well, making use of his own percussion and vocals perhaps more than ever before. His voice is less phased than most of the tracks in Cataclasm, which presents a slightly more personal version of Crywolf’s own personality. And with the ending breakdown, it almost makes me think of a James Bond movie theme.

I don’t doubt that I’ll listen to this track more than a dozen times today.