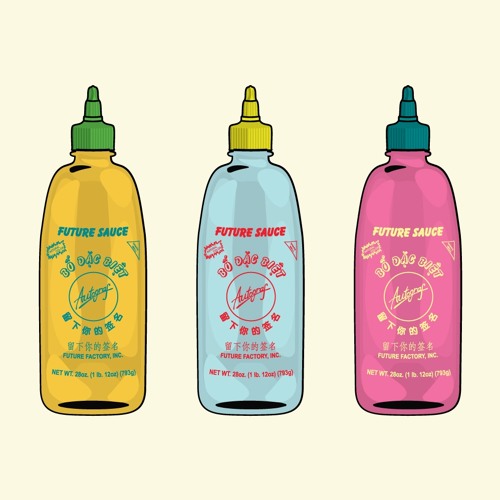 These guys just don’t seem to rest ever! Despite being on the road on a co-headlining tour with Goldroom since the start of the month, the Autograf guys still have enough time on their hands to put out a delicious new single “Future Sauce”.

Like most of their releases, there’s a visual art element to the song. This time round it’s some sweet new t-shirts featuring their “Future Sauce” which seems to have drawn inspiration from conventional sriracha bottles. As for the song itself, there’s a very orchestral feel to it from start to finish. What starts out as a stripped down piano ballad eventually becomes an edgier tune overall with some nice drum kicks – almost like the progression of a movie score as we hit the climax.

Stream it below and grab tour tickets here.