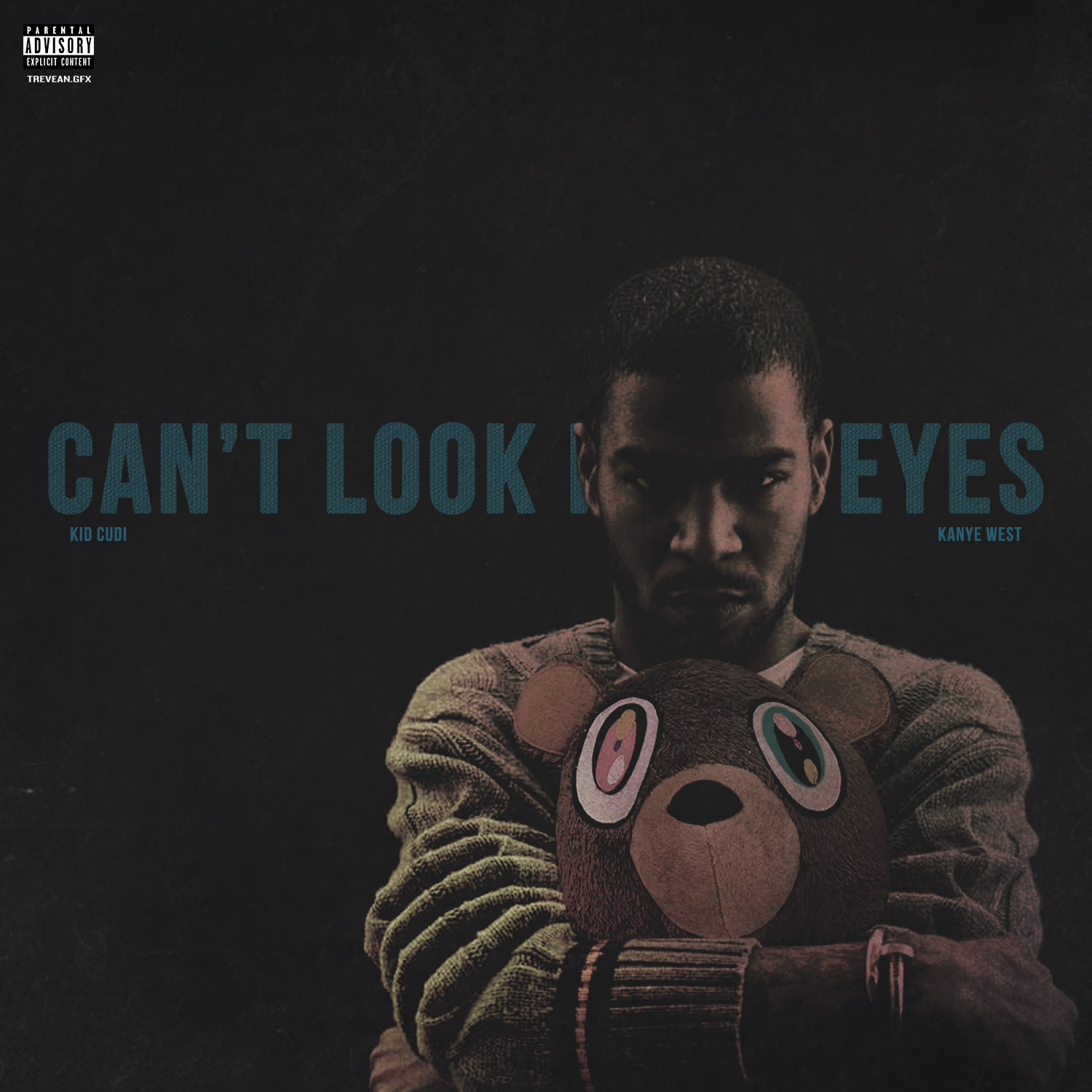 Daft Punk simply can’t keep themselves off of the public’s radar these days. After their production credit on The Weeknd’s single, “Starboy,” alleged festival lineup leaks, new Alive website and more, the French electronic duo have now popped up in another unexpected realm. This time, however, Kanye West is involved.

A leaked demo track between he and Kid Cudi surfaced on the internet this week, coming as a Cudi-styled passionate heater. While it may stand as an early version of the song’s idea, one of the backbone pieces of the production on “Can’t Look Into My Eyes” was taken from Daft Punk’s “The Son of Flynn,” created for the Tron: Legacy film in 2010.

The cascading arpeggios from the Daft Punk track give a driving momentum to the new Cudi demo, adding an extra layer of nostalgia and groove. Listen to both tracks below, and compare to the officially released Daft Punk-free version, “Too Bad I Have To Destroy You Now,” at the bottom.