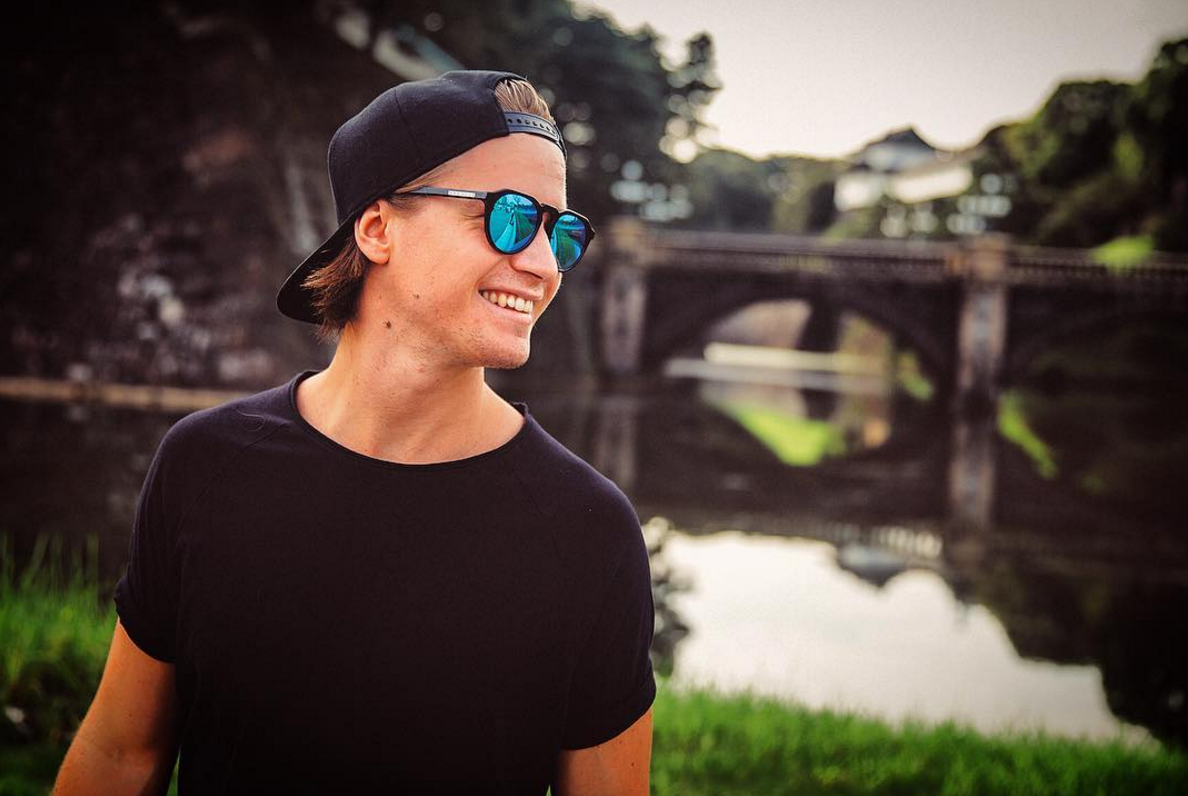 Kygo Is About To Make History

Kygo is about to play back to back nights at the Hollywood Bowl this weekend, October 14th and 15th, and it’s already touted as one of the biggest dance music events ever.

The venue’s capacity is capped at 17,500, and he’s already sold over 30,000 tickets for the two nights. Yeah, that’s a lot. In fact, that’s enough to sell out Hospitality in the Park three times over, even enough to surpass Lightning in a Bottle, and over half the size of Electric Forest… You get the idea.

You might say, “Wait, Barclay’s was a way bigger show!” With a capacity of 18,000, you’d be right… that is, if Kygo was only doing one night at Hollywood Bowl. But he’s doing two and he’s nearly sold out both of them.

To put things in perspective, even Avicii couldn’t get two nights at the Hollywood Bowl.

If you’ll be in the Los Angeles area and want to experience this spectacle, click here for tickets. Kygo will be joined by Bob Moses and Seeb on Friday, and Labrinth and Afsheen on Saturday.

The last time Kygo was in Los Angeles was at the Greek Theater, and he brought John Legend on stage. Who knows who he’ll bring this time! And he’s also been teasing new music with U2 and Charlie Puth, so be prepared for anything.