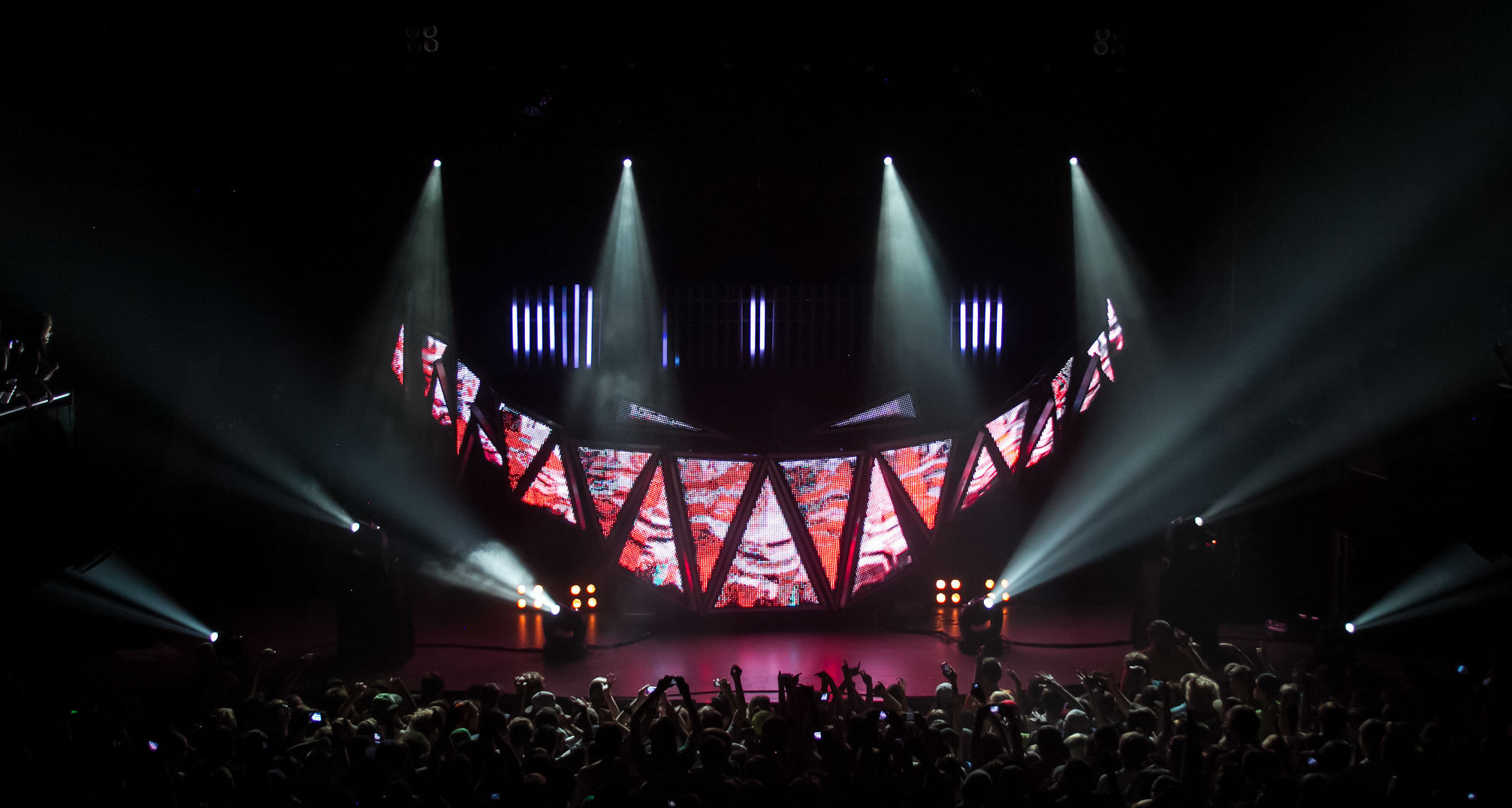 Could Spor Have A Remix Of Deadmau5 & Kaskade’s “Beneath With Me”?

This past Wednesday, Feed Me descended on Santa Ana’s Yost Theater for his Family Reunion tour. The show was as heavy as should be expected from Feed Me, but it seems that his alternate project Spor might have made a brief appearance in the setlist.

At one point during the night, Feed Me played a DnB remix of Deadmau5 & Kaskade’s new collaboration with Skylar Grey, “Beneath With Me.” And as you all know, Spor is the original DnB project of the one we now call Feed Me. Following along? Good.

Listen to the track below and let us know what you think. Is this a Spor remix? Or could it once again be Dimension, who so expertly remixed Deadmau5’s “Strobe” last month? Only time will tell, but we want to extend our thanks to Julian Gray for sending this vlog to us!