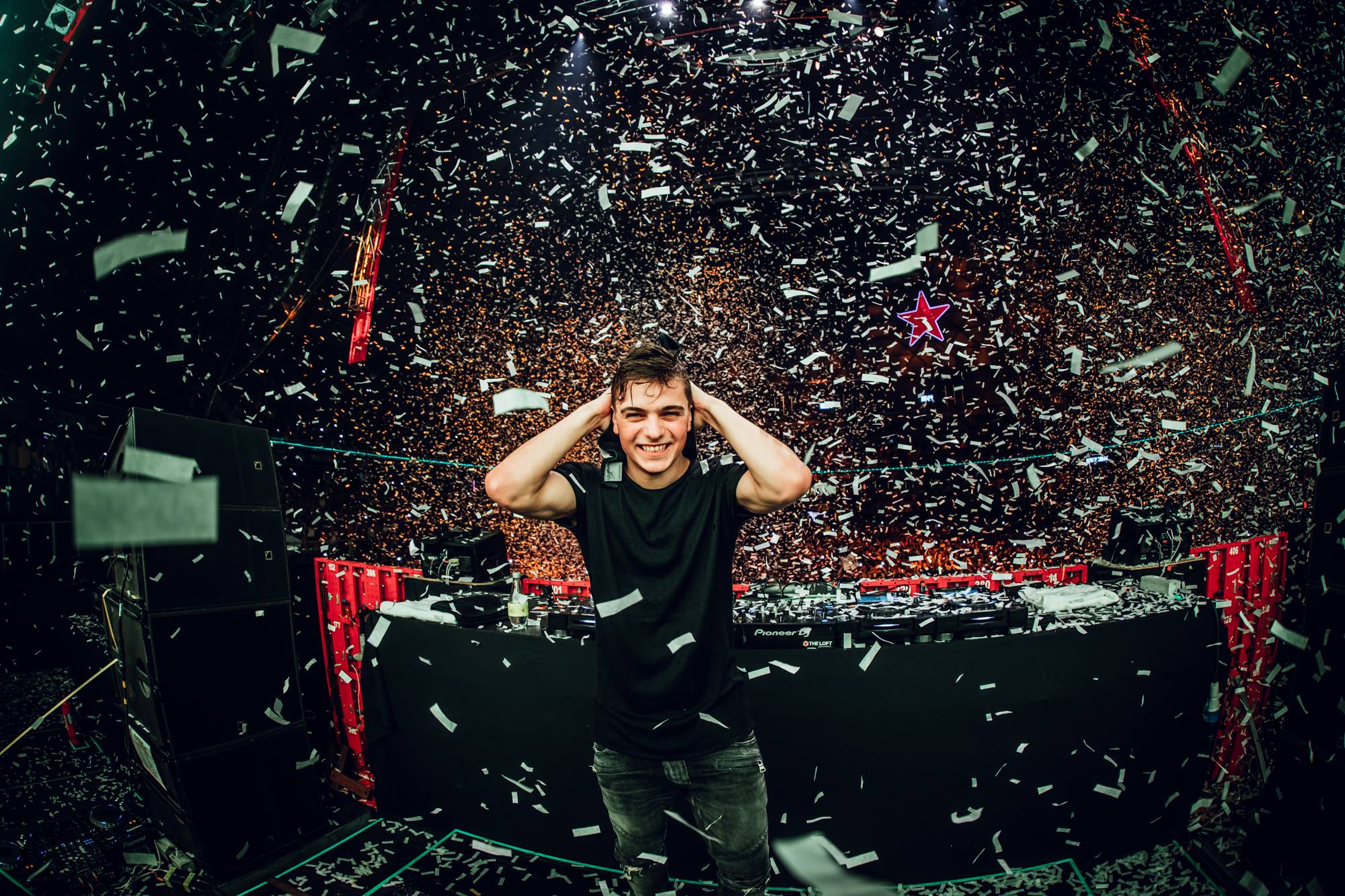 This is totally something producers should start doing more often; 7 tracks across 7 days, I mean, why not? With that being said, Dutch wunderkind Martin Garrix will be releasing 7 tracks across the next 7 days starting now as announced yesterday.

Martin has teamed up with seven different visual artists who will live paint their interpretations of each song which can be seen over at Martin’s Youtube channel each day. The images created will become the official artwork for each single to be released on Martin’s imprint label STMPD RCRDS. Other singles rumored to drop include collaborations with some of Martin’s best friends such as Julian Jordan, Florian Picasso and previous two-time collaborators Matisse & Sadko.

Kicking off the bounty of gifts coming from Martin is his second collaboration with 17-year old Dutch producer, Mesto. The two have have previously collaborated on the track “Bouncy Bob” with Justin Mylo to great success.

This is Mesto’s first official track on Martin’s STMPD RCRDS and there is no doubt we will be seeing more releases from of him on the imprint. “WIEE” makes for the perfect collaboration as the listener can so definitively hear and point out both Martin & Mesto’s signature sounds. Martin starts us off with his classic kick and clap pattern then Mesto joins with his signature whistling synth during the break. During the duration of the drop, Martin’s electro chord progression and Mesto’s future house leads become ever present as if they were fighting for who could take up more time during the drop. Be sure to stay tuned for further notices on when Martin drops the remainder of his tracks over the next 6 days.

Curiously, this past June, Martin tweeted the date “10.21.2016” which fits the exact timeframe of 7 songs in 7 days. We are still unsure of what the date is exactly alluding to, but many have been expecting Martin’s debut album to drop sometime this year, and with such short time left, we may see a possible album announcement by Martin at the end of his 7 days of giving.