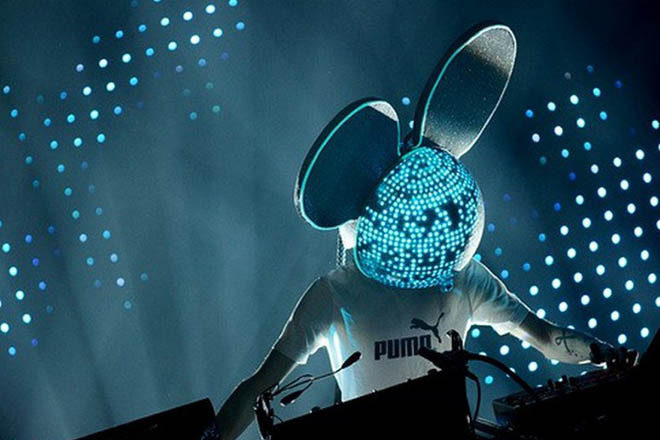 According to a recent Deadmau5 Twitch live stream, the Canadian production legend is currently working on an official remix for drum and bass trio Noisia‘s classic track, “Collider.” A clip of the tight and visceral drum and bass remix shows Deadmau5 in a completely new element, tackling a genre that his fans rarely get the chance to witness. Featuring iconic sound design and an unmistakable percussion arrangement, the track still bleeds Deadmau5 while stay paying tribute to the original’s key components.

A Reddit user who was in the Twitch chat during the stream itself took a screenshot of a Deadmau5 reply that confirmed the remix’s identity.

Listen below to a short preview of the “Collider” remix to come, and check further down to compare it to the original.