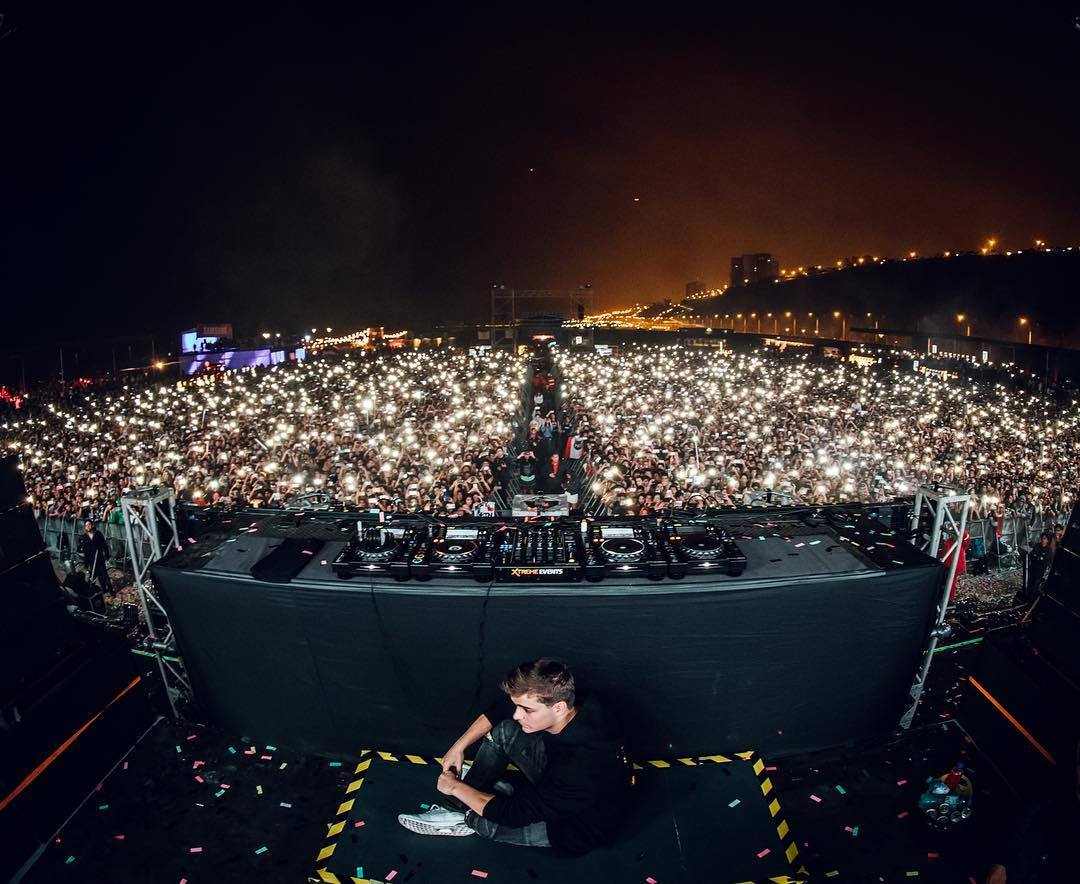 Martin Garrix‘s week is in full swing, ladies and gentleman. Today, the Dutch wunderkind released his second track out of seven titled, “Sun Is Never Going Down” featuring vocalist and producer Dawn Golden.

“Sun Is Never Going Down” is something I have personally been waiting for Martin to reign his efforts back in on. As of late, Martin Garrix has been dabbling himself into all sorts of fun and exciting new things, like a future bass-pop crossover hit with Bebe Rexha, “In The Name Of Love,” and electronic hip hop tracks like “Girls” or Spaceships” via his Area21 alias with rapper, Maejor.

There is absolutely nothing wrong with extending your reach and musical path across a bunch of different subgenres, but I think we can all agree progressive house Martin is one of our favorites, as it did give rise to one of his magnum opuses, “Forbidden Voices.”

Martin’s latest track “Sun Is Never Going Down” includes all the progressive house stylistic hallmarks the Dutch producer solidified his career on. The track gives you a conquering sense of ‘you can do anything in the the world.’ It’s euphoric, danceable and the stellar vocals from Dawn Golden make it all the better.

Listen to and watch The Lost Object‘s interpretation of the song below!

Martin is most certainly trying to stamp his name into the minds dance music fans worldwide during Amsterdam Dance Event by releasing 7 tracks across 7 days on his imprint label STMPD RCRDS. Be sure to stay connected with Your EDM for the latest updates on everything during Martin Garrix week!