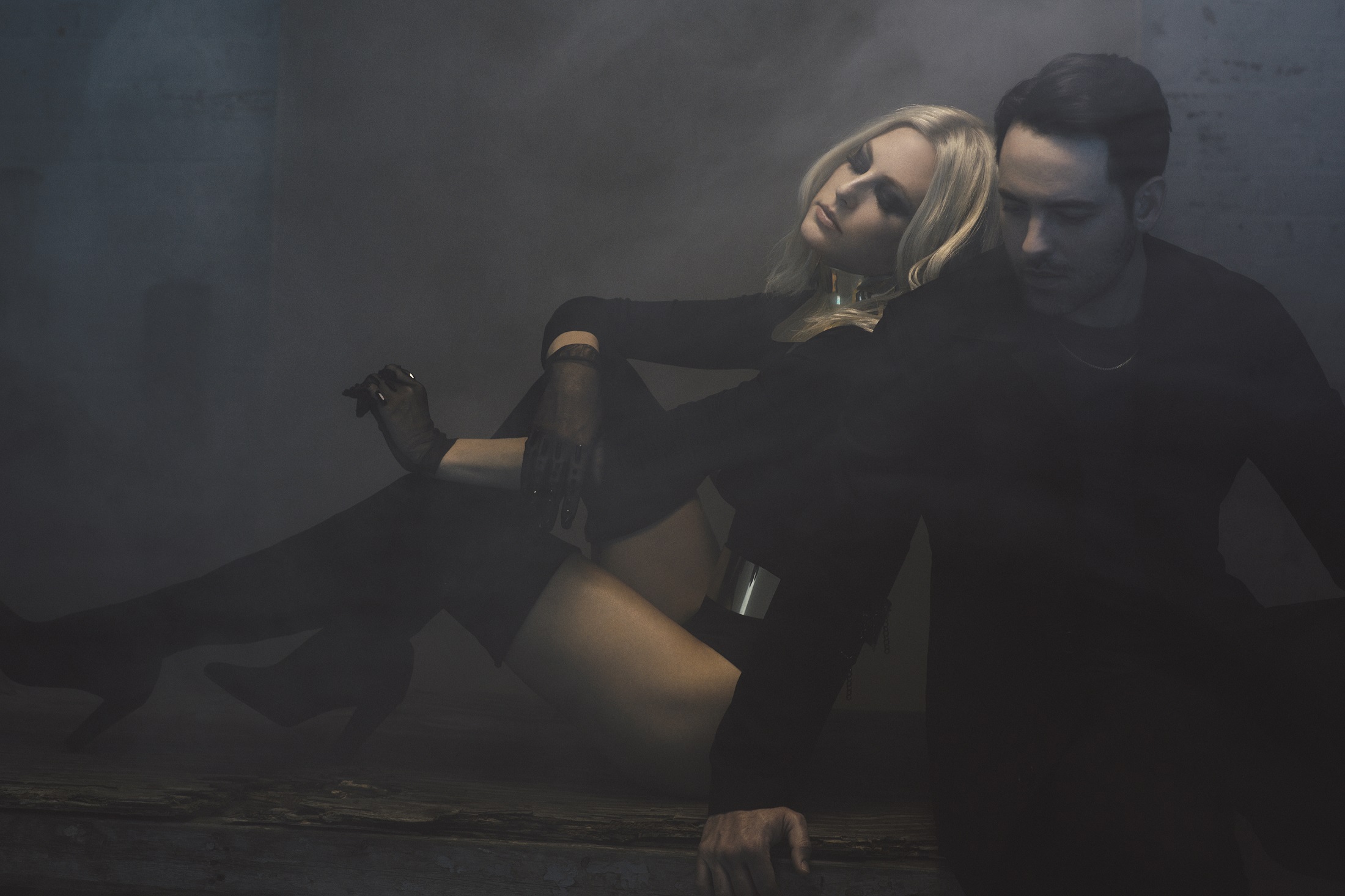 Your EDM Premiere: Phantogram – You Don’t Get Me High Anymore (Attlas Remix)

Phantogram hit gold with their single “You Don’t Get Me High Anymore,” released earlier this year and included in their new album Three, released earlier this month. The lyrics, comparing drug tolerance to how a person can make you feel, are awfully poignant and speak to a lot of the issues that young millennials have with relationships. Aside from the lyrics, the production was also pretty special – but of course, now that Attlas has gotten a hold of it, it has taken on a whole new appearance.

The deep and melodic remix is right in Attlas’ wheelhouse and he absolutely nails the progression and tone of the original, all while keeping the incredible vocals intact and with full effect. My only gripe is that it’s so darn short – at just under three minutes, it’s really over before you know it.

Check out the remix below!