The Chainsmokers’ American Idol Performance Has Been Removed

The Chainsmokers caught their fair share of flak for their performance on American Idol back in 2014, well before the massive success of “Roses,” “Don’t Let Me Down,” and the chart-topping “Closer.” After shooting to the top for “Selfie,” a joke turned unexpectedly huge, of course they were going to take advantage of the wealth of opportunities thrown their way.

Now, the official video of the televised embarrassment has been removed. Likely in an effort to clean up their brand and sharpen The Chainsmokers’ image, focusing instead on their newfound status as one of largest duo’s in dance music 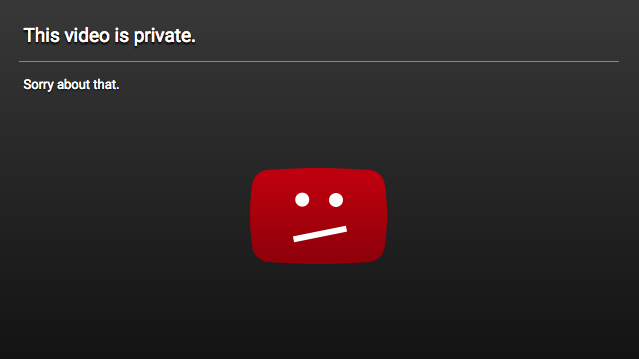 However, this is the internet, and to borrow from the words of the Iron Islands, “what’s dead may never die.” Check out the classic segment below thanks to some blessed re-uploaders.