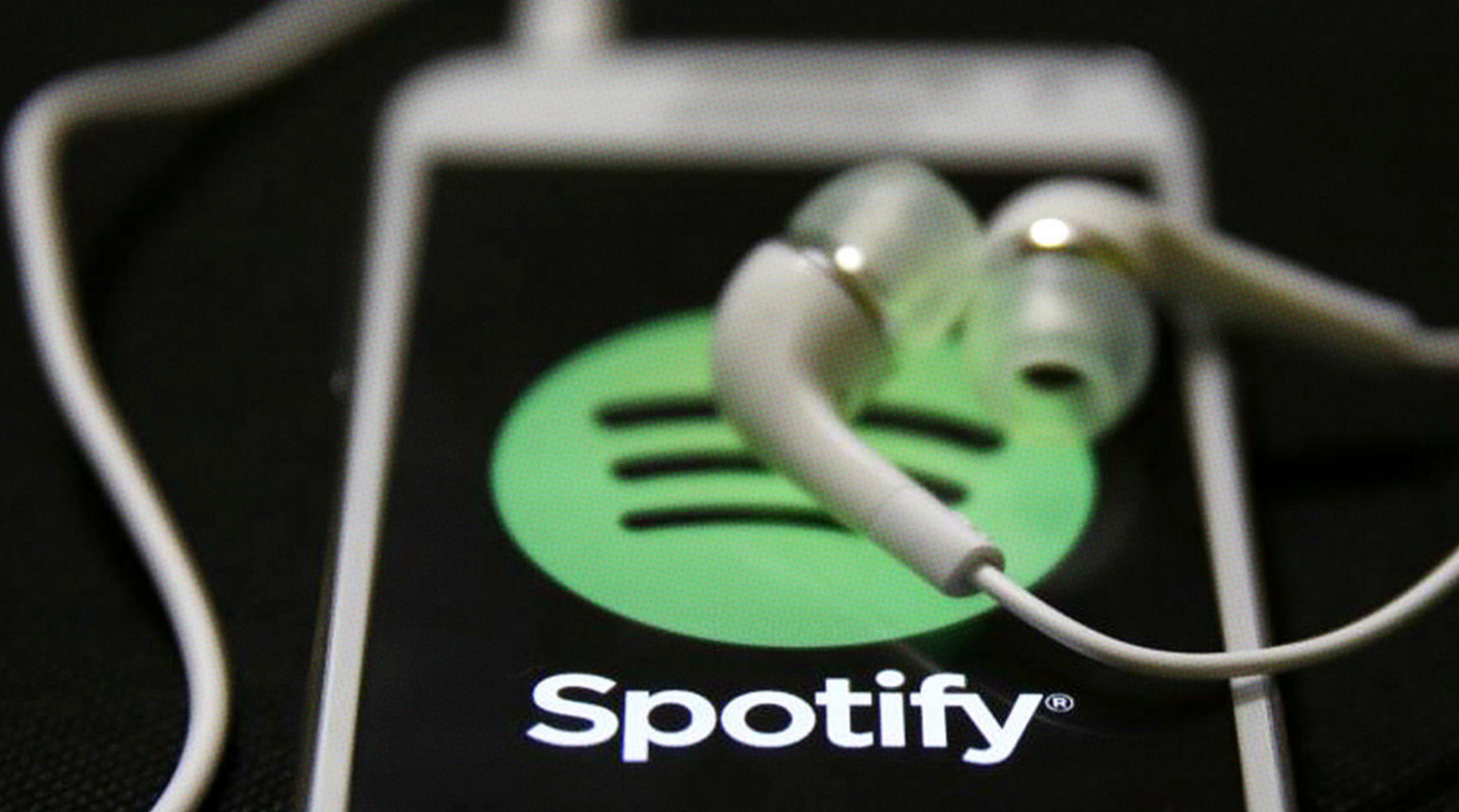 Yesterday, streaming giant Spotify released their ’25 Under 25′ List, a comprehensive list of the 25 top most streamed artists on the platform that are under 25. Note that this ranking is based purely on the total number of streams and not on any subjective metric.

Kicking off the list is Shawn Mendes who racked up 25 million streams monthly for the entire year to hop from out of the list in 2015 to the top spot this year.

From the EDM world, Martin Garrix sits in fourth place with close to 22 million monthly streams, good for 15th worldwide, thanks in part to hit single “In The Name of Love” with Bebe Rexha that has amassed over 222 million streams. For those wondering, “Animals” now sits at 164 million streams while still remaining Garrix’ best charting single to date across radio.

Flume surged into the Top 10 on the strength of his sophomore LP Skin which spawned hit singles “Never Be Like You (feat. Kai)” – with over 255 million streams and “Say It (feat. Tove Lo” which is about to hit 144 million streams. On a monthly basis, Flume averages 13.3 million listeners – good for 45th in the world.

Somewhat surprisingly, American trio Cheat Codes also find themselves just making the cut in 24th place with a shade over 15 million monthly streams, good for 37th overall. Their viral hit “Sex” might not be a radio hit in the US, but on Spotify it’s got a hair under 331 million streams.

While that might be it for producers, when it comes to featured vocalists who have worked with EDM producers to create smash singles over the last year there were quite a few to be found.

As always, you can count on Justin Bieber to chart highly for any musical chart he’s eligible for, and it was no different here. He amassed almost 19 million streams monthly, 24th in the world and fifth on the list, largely off of the strength of his own catalog. That said, “Let Me Love You” with DJ Snake helped of course racking in close to 350 million streams while “Where Are Ü Now” is now over 585 million streams.

On the contrary, Hailee Steinfeld got a huge boost out of her collaboration “Starving” with Zedd and Grey to push her to ninth on the list at 17.2 million monthly streamers and 28th overall.

Zara Larsson (11th), Halsey (20th), and Daya (25th) are some other featured vocalists who have had big years thanks to collaborations with dance music artists.

Stream the full playlist with one selection from every artist below.