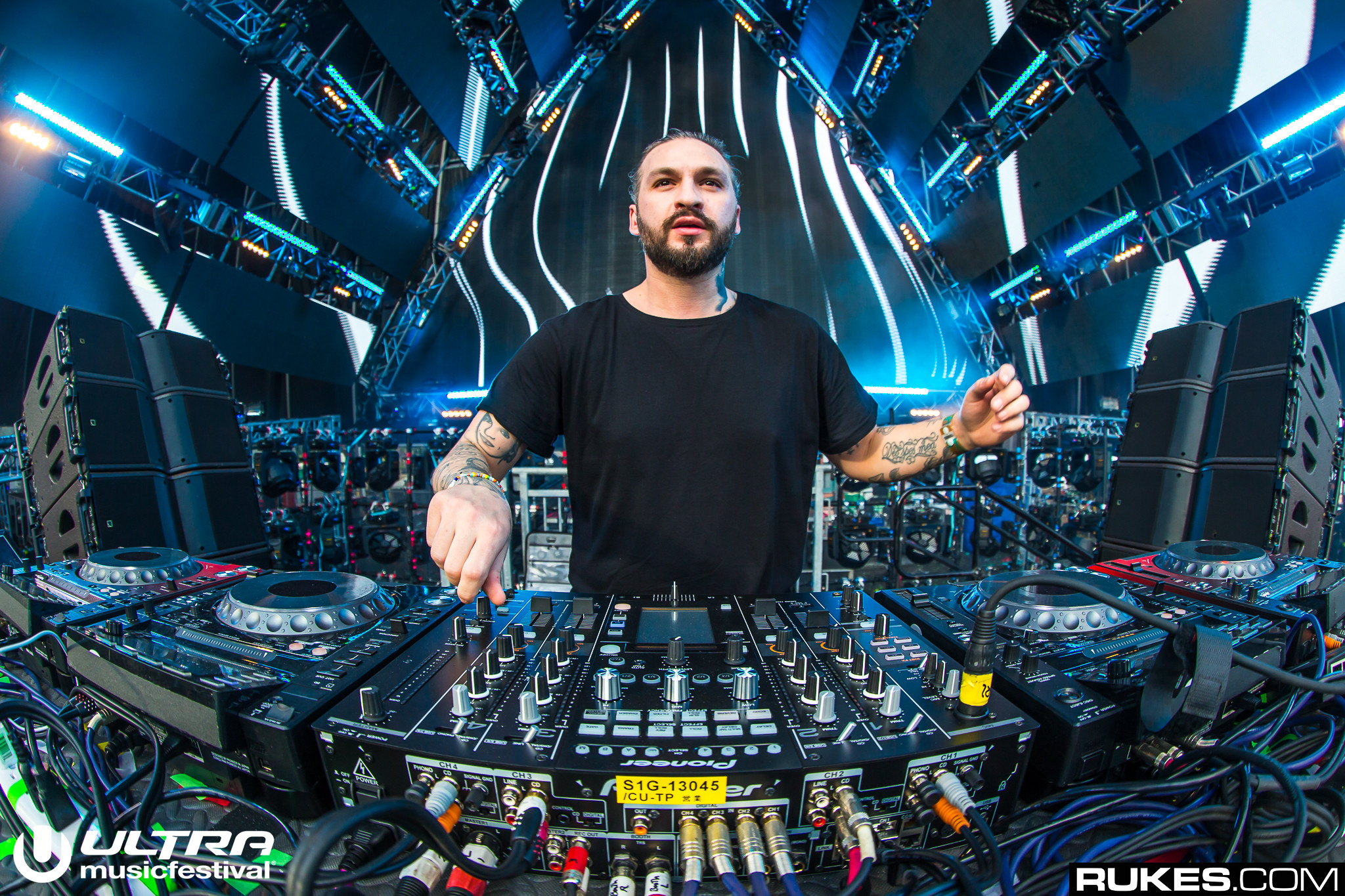 Ex-Swedish House Mafia member Steve Angello has been sued by a former business partner and an artist colleague for around $12.9 million for allegations of fraud, according to Expressen.

The charges that Angello is facing include “fraud, broken business contract and crimes against property management.” The suing party noted that Angello’s actions were “deliberate and intentional,” and that he repeatedly attempted to distort and repeat information in order to cover up his fraud. The artist colleague claimed that he was meant to receive an agreed-upon, monthly salary from Angello alongside a five percent stake in the company.

Angello said that he has already filed counterclaims against the suing parties, telling Expressen that their efforts lack any grounds. As of Tuesday, November 1, however, no counterclaims have been officially filed at the Los Angeles court where the trial is being litigated.

“[The suit] lacks grounds and is a lot of fabrications and lies…I do not think about this. Had there been something serious, I [would have] been familiar with it. But I do not care. There are no grounds.”