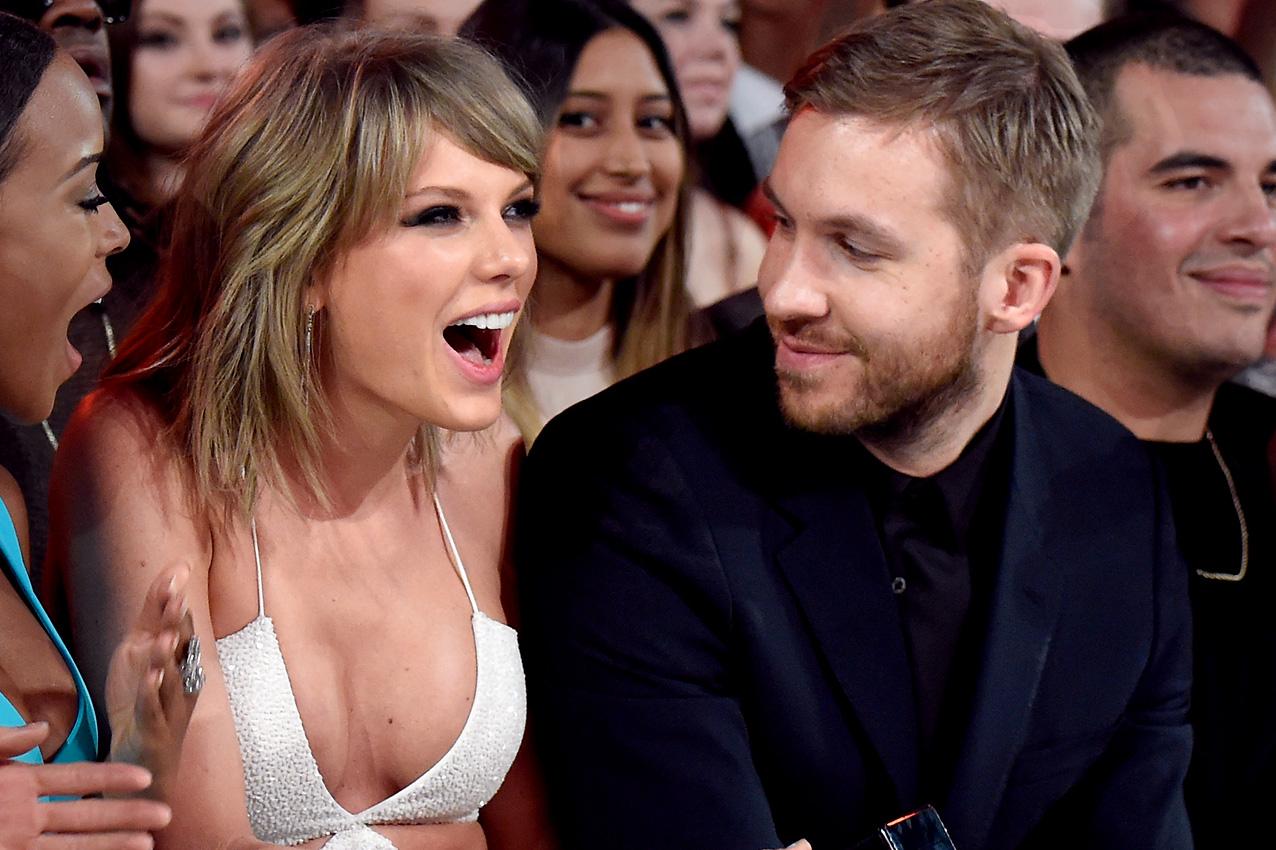 The post-breakup back-and-forth between Calvin Harris and Taylor Swift is far from over. Just days after Harris released his music video for his own breakup ballad, Taylor Swift has now unleashed her own lyrical shots at the Scotsman. It’s only fair, seeing as Calvin Harris has already crafted a couple tracks slamming their soured love.

Though it’s the farthest thing from electronic music, the new Little Big Town song “Better Man” is actually written by their good friend Taylor Swift, and the song boasts some pointed content.

I know I’m probably better off on my own
Than loving a man who didn’t know what he had when he had it
And I see the permanent damage you did to me
Never again, I just wish I could forget when it was magic

But your jealousy, I can hear it now
You’re talking down to me like I’ll always be around
You push my love away like it’s some kind of loaded gun
Boy, you never thought I’d run.