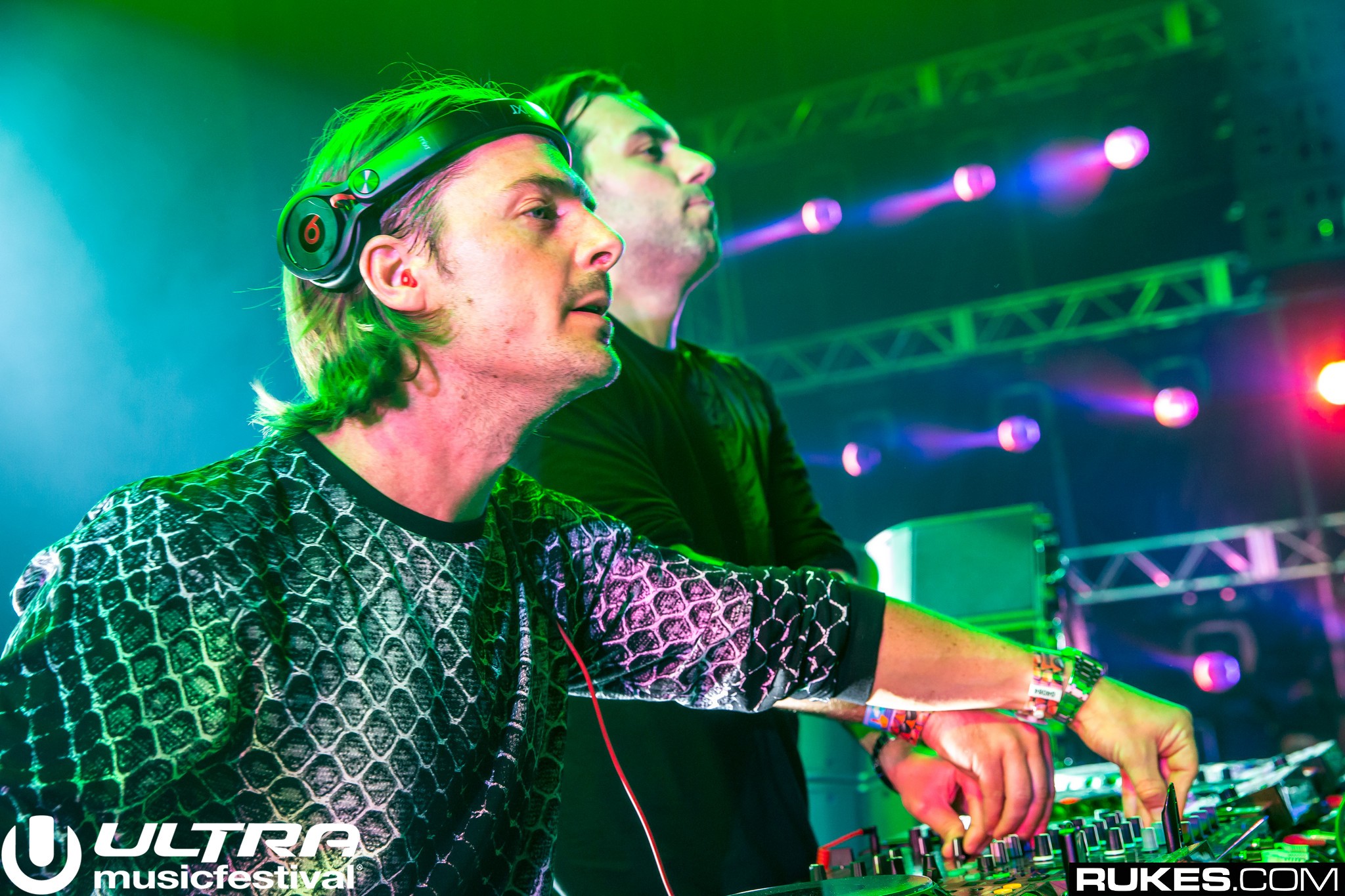 Nearly all of the information surrounding the debut album from Swedish duo Axwell Λ Ingrosso revealed since they first created the project in 2014 has been shrouded in mystery and speculation. With a slew of singles and independent releases, the excitement behind the pair’s first official, full-length work has now been steadily growing for two whole years.

Lucky for fans, Amy Thomson, manager for the two as well as for Swedish House Mafia, has taken to her Twitter this morning to give out the first piece of concrete information. After a user tweeted at Thomson asking her when the Axwell Λ Ingrosso album would be released, she said that the date will be announced in January of 2017. This year will also be the “biggest year of the journey so far,” she continued.

Taking into account the swirling rumors of a forthcoming Swedish House Mafia reunion sometime in the near future, the phrase “biggest year” is beginning to sound like another rung on the hype ladder. As we inch closer to January, join us in keeping our eyes peeled for any new details regarding the possibility of a SHM return.