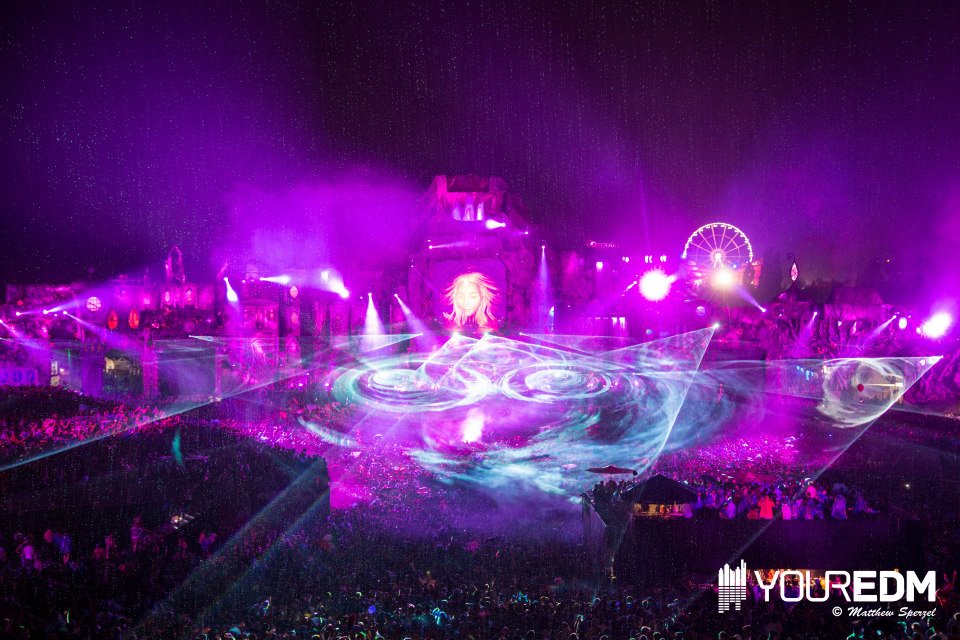 To our dismay, and the dismay of thousands of electronic music fans in Brazil, it was recently reported by foreign news outlets that Tomorrowland Brazil will be canceling its 2017 iteration. Although they plan to come back in 2018, there are no guarantees.

The major company that supports the TomorrowWorld event worldwide declared bankruptcy in 2016. However, ID&T, which originally put on Tomorrowland in Belgium, has regained its independence and continues to try and regain its dominance.

The cancellation in Brazil has been reported to be because of the current economic condition and “uncertainty” in Brazil. No official confirmation has yet been given by ID&T about the status of Tomorrowland Brasil 2017. On the other hand, Tomorrowland has announced two weekends for its event in Belgium.