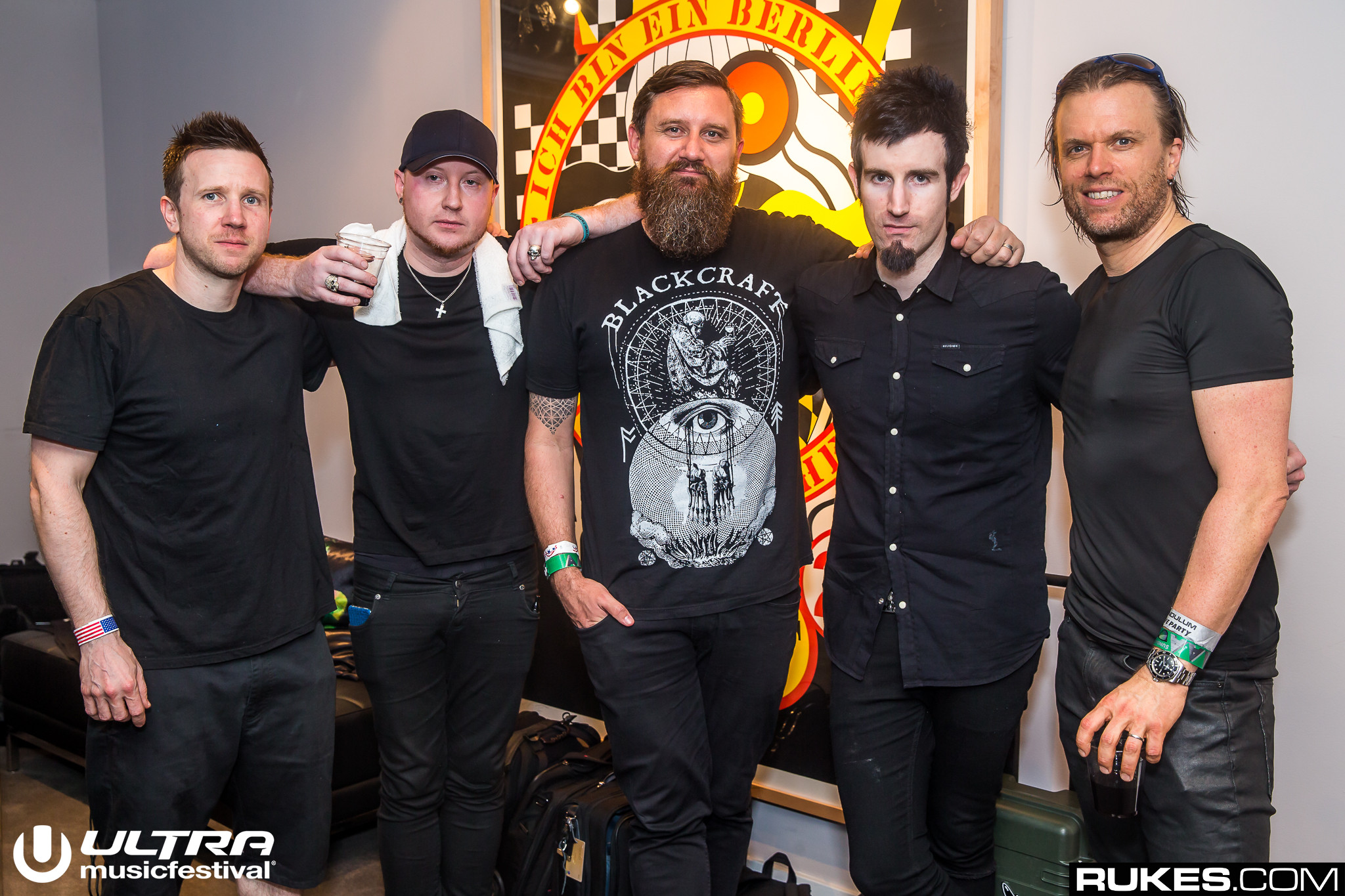 Pendulum Will Be Playing Live At Nova Rock Festival In 2017

If a lineup reveal for Nova Rock Festival in Austria this morning is to be believed, Aussie drum & bass group Pendulum will be performing live in 2017.

Revealed today as part of their lineup, along with Good Charlotte, System Of A Down, Green Day, Linkin Park and more, Pendulum Live was revealed to be a scheduled performer at the annual rock festival. Pendulum famously reunited the live band at Ultra Music Festival in Miami this past March.

Rumors a couple months ago that Pendulum would be reuniting in a more grand fashion were dispelled, however it seems that it’s going ahead anyway. We’ve reached out to Pendulum’s team to confirm, but an official post by the festival is about as legit as it comes.

Get your tickets here: bit.ly/NR17Tix.

Pendulum has also just uploaded a picture to their Facebook, suggesting more dates would be revealed in 2017.