While most of us diehard Porter Robinson & Madeon fans are still getting over the sad news that their Coachella performance will be the ‘final Shelter Live show,’ I come bearing the perfect news to cheer you up. In addition to the 7-inch single they released for “Shelter” last year, the duo is back again with some new musical merchandise for their fans in the form of a ‘mini album.’

This Shelter: Mini Album was spotted available for pre-sale by some eagle-eyed Redditors on CD Japan, a Japanese music/anime/movie retailer. The album will be released in physical format in Japan on February 15 and will contain the single that started it all, some remixes of both their works, and some of both artist’s most beloved singles. The album also comes with a blu-ray version of the anime as well as a flag!

Unsurprisingly, the album will remain a limited release, so if you’re a die-hard like me you’ll probably want to join me in snagging a pre-orders ASAP right here! The duo has yet to announce the album just yet over social media. 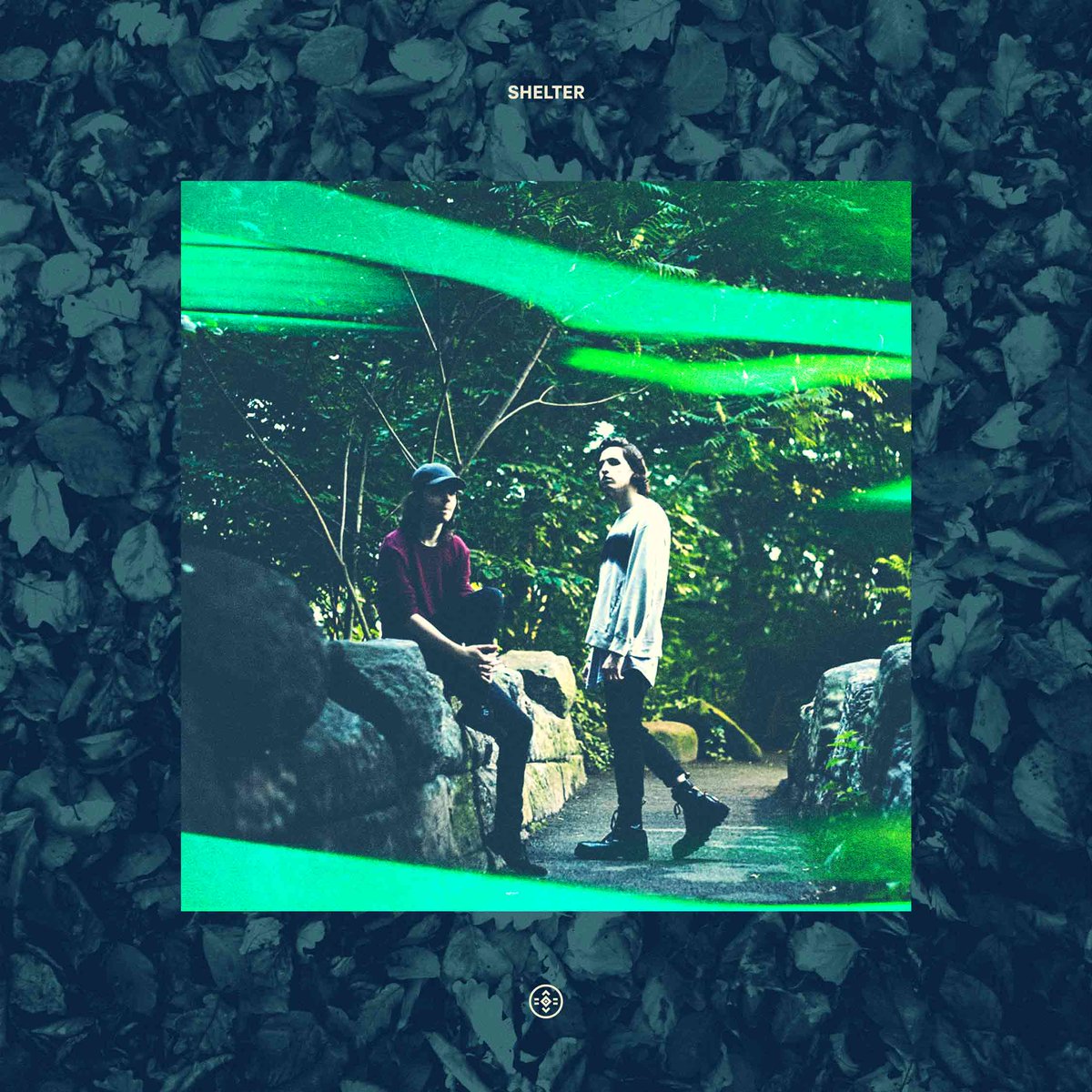