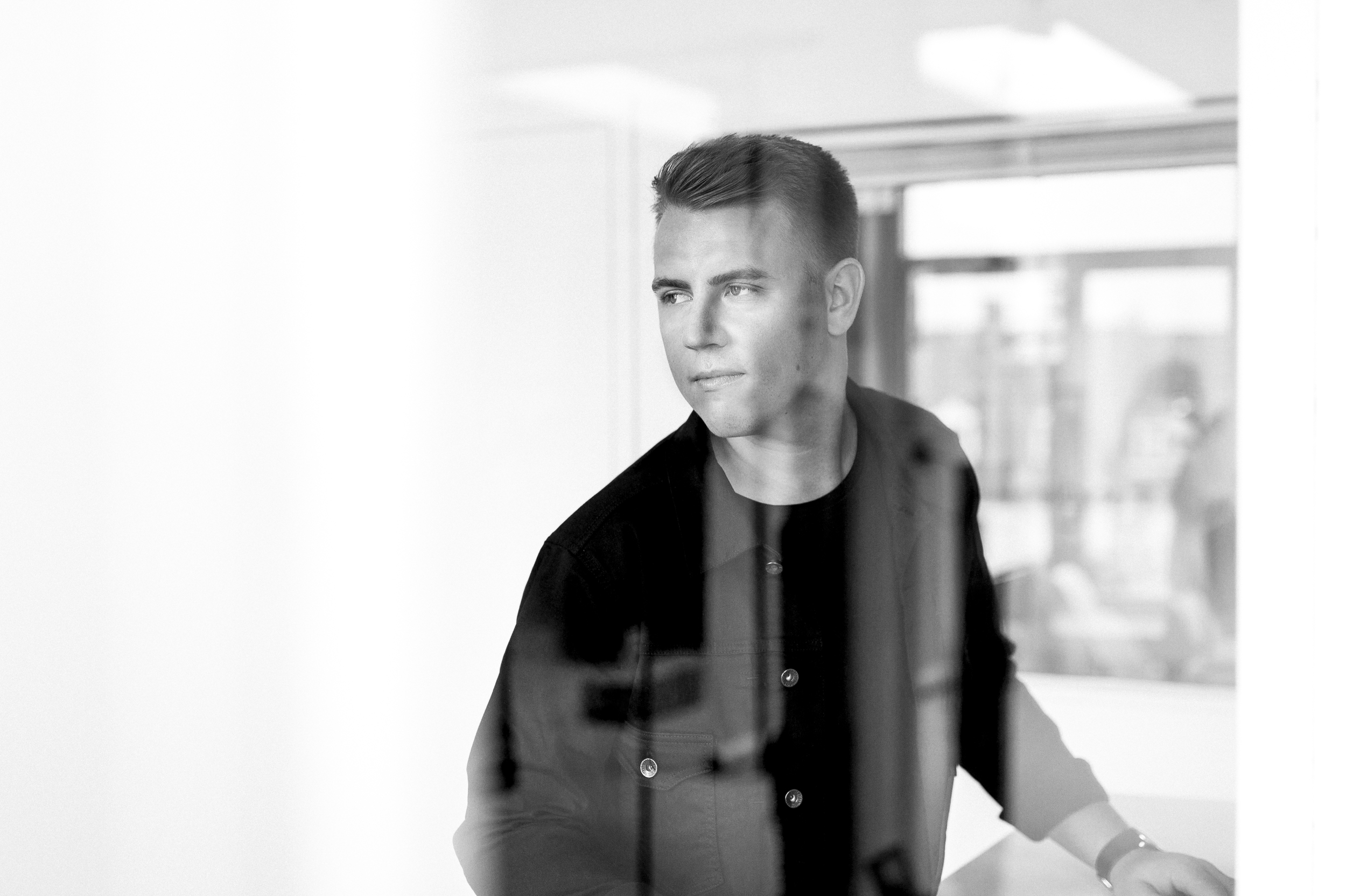 If you haven’t heard it yet, Martin Jensen has been absolutely tearing up the pop-dance world since dropping “Solo Dance” back in November via Ultra Music/Disco:Wax. Since then, the track has exploded to the tune of 60 million+ Spotify streams and an official music video release.

The video perfectly captures the feel-good atmosphere conveyed through Martin’s beats and ultra-catchy female vocals. The video starts with groups of individuals walking into an underground party with Martin Jensen on the decks and dancing. As the video progresses the male star of the video seems drawn to a female dancer he sees before all of a sudden the entire party freezes and he embarks on his ‘solo dance.’ Perfectly choreographed and fun, the video doesn’t pretend to be anything more than the song is. It’s a feel-good physical manifestation of the happy dancing in the lyrics; and best of all? The guy gets the girl in the end. You gotta love that.

Martin will be making his North American debut alongside Alan Walker at Webster Hall, New York on March 4th. Pick up tickets here!