In 2012, founder Andre Benz started Trap Nation at the age of 15 in a small bedroom in New Jersey. The channel rapidly rose to the forefront of the music curation movement. As the top group of music influencers today, Trap Nation has grown into a multi channel network now known as The Nations with a following of nearly 19 million and acquiring over 1 million subscribers a month. The Nations is the #1 music influencer network on YouTube and includes the top two fastest growing music channels, Trap Nation and Chill Nation.

Now Trap Nation is bringing their impeccable curating abilities to live events with their debut at SXSW in partnership with Monster Energy. Get ready for Trap Nation, Chill Nation, and Rap Nation nights in Austin at Monster Energy Outbreak House. 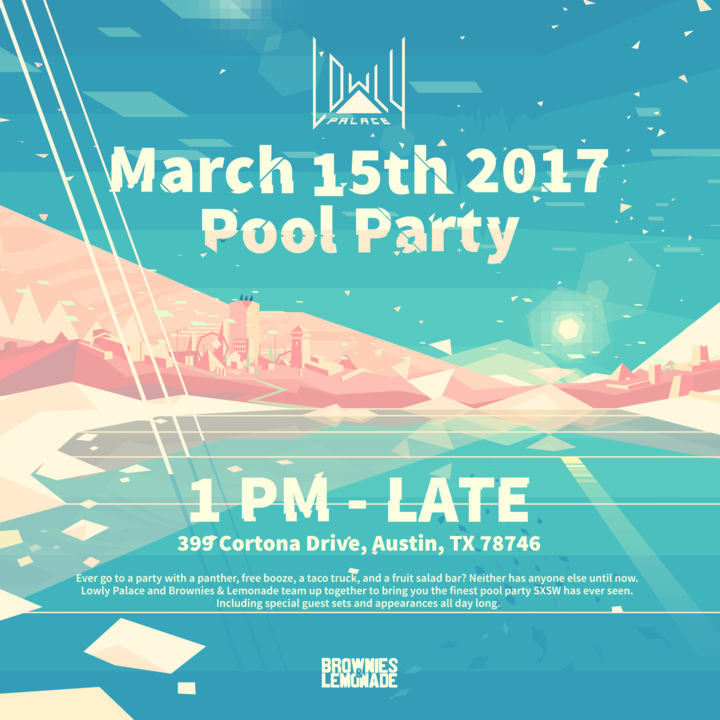