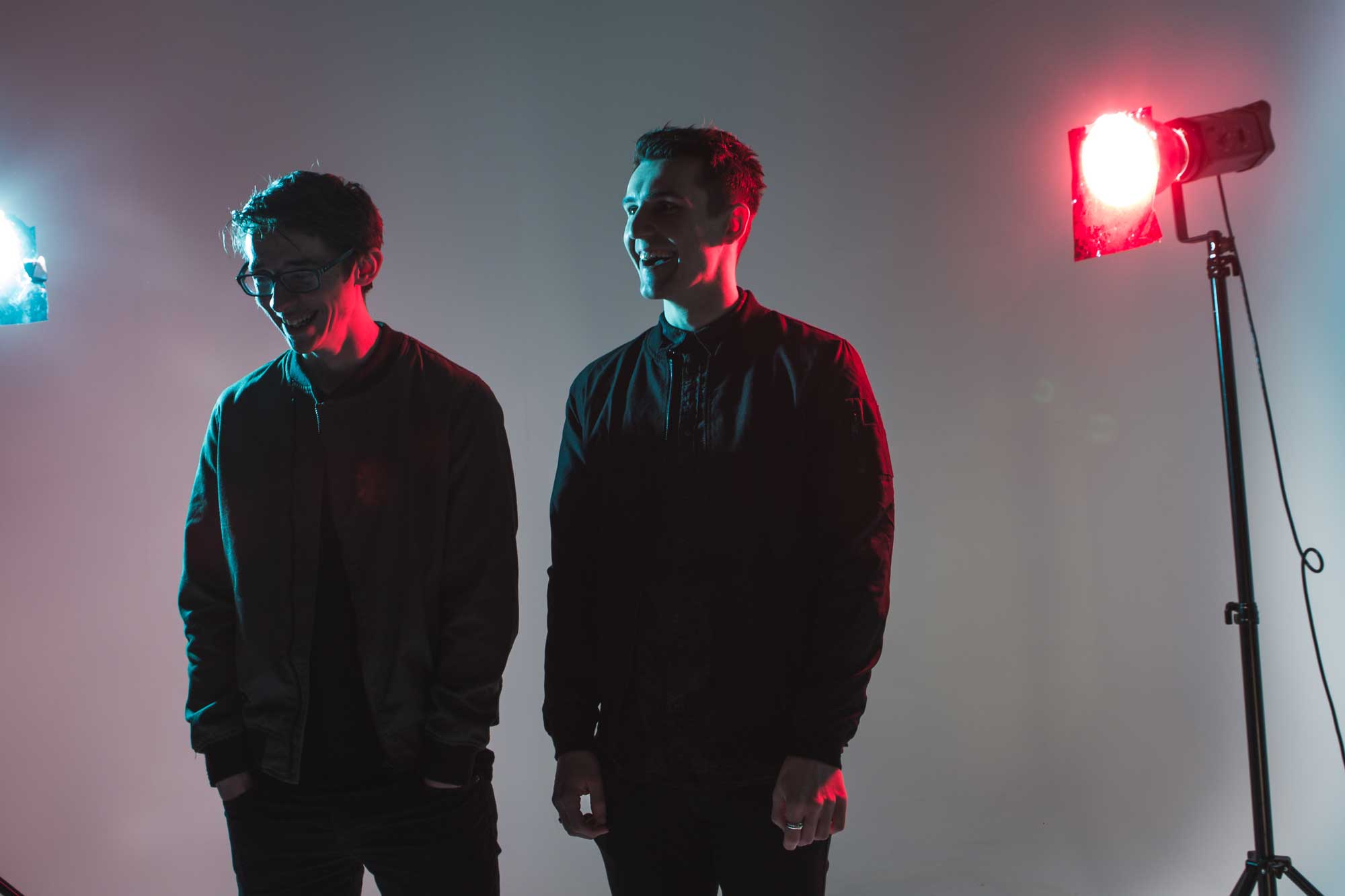 As the third month of the new year rolls in and back out just as quickly as it began, so many questions begin to hazily fill the air in the exceptional world of drum and bass. Who will release a total showstopper album that’ll go down in the history books forever? What disbanded acts will reunite to produce something so perfect that the earth’s tilt halts at its very core? Who really is Dawn Wall?

Unfortunately, none of us are omnipotent. That being said, the next best step would be to share a few words with the freshly-hired Weather Duo known as Fred V & Grafix, in hopes that we can acquire a sense of direction with this ever-so confusing year. Just ahead of their new single “Hurricanes (Wild Love),” the boys agreed to chat with us over at Your EDM from an insider’s perspective.

If you were to consider a yearly forecast in review, who would you expect to have the ‘wettest’ album of the year in an otherwise drought-ridden territory? (Best Album)

Heavy rain will be seen in Cambridge in the coming months, stay indoors or you might drown!

That’s a difficult question, as I can’t think of many people releasing albums this year that I’m aware of! 2016 was an extraordinarily ‘wet’ year for DNB, so it’s a very hard year for 2017 to follow on from. I know Nu:Logic are releasing an album this year, which will be really good. They’re really nice chaps so we’ll say them.

What artist/ MC partnership will unfold a series of tsunami-tunes that’ll take the scene by storm? (Best Producer/ MC Partnership)

TC sure knows how to turn the stillest ocean into a raging tsunami, what a guy!

When we were touring recently supporting Wilkinson, we were very impressed with TC‘s MCing skills and even went as far as to get some much needed tips to improve our own MCing. So we’ll have to say TC MCing for himself is the best DJ/MC combination.

Which festival will blow away all the others in a heavy series of wind storms? (Best festival)

Very strong wind expected around London in September. Hold onto your hats.”Festivals and bad weather is one of my least favourite combinations of things considering what happened at Glastonbury this year. I woke up on the Saturday morning with my friend telling me the tent was flooded, which explained why I felt as though I was sleeping on a waterbed. Hopefully it will be drier this year! I hate camping festivals, so we can assume that Hospitality In The Park will be the best festival of the year this year.

Don't you love it when you wake up at Glasto and there's a river running through your tent? pic.twitter.com/fK11nxXxo2

What artist will release a track so heavy that global earthquakes follow? (Heaviest tune)

We have a feeling Sub Focus will release some serious bangers this year. I guess this means that London’s also going to experience earthquakes this year, London’s not having a very good year is it?

What new artists will explode in 2017 like a volcano awaiting utter eruption? (Best New Artist)

There are many awesome up and coming artists at the moment. There are also many volcanic eruptions predicted for this year from London (Pola & Bryson), Calgary (Dan Dakota), and Ontario (Bensley). Keep an eye on those volcanos, they’ve been making very nice noises recently!

Can you tell us any forecasted happenings for Fred V & Grafix over the coming months?

Yes we’ve just released a tune called ‘Hurricanes (Wild Love)’ and we’re really pleased with how is been received. We’re working very hard in the studio at the moment and have more releases already lined up. Stay tuned!

You can purchase the new release here: https://HospitalRecords.lnk.to/Hurricanespr