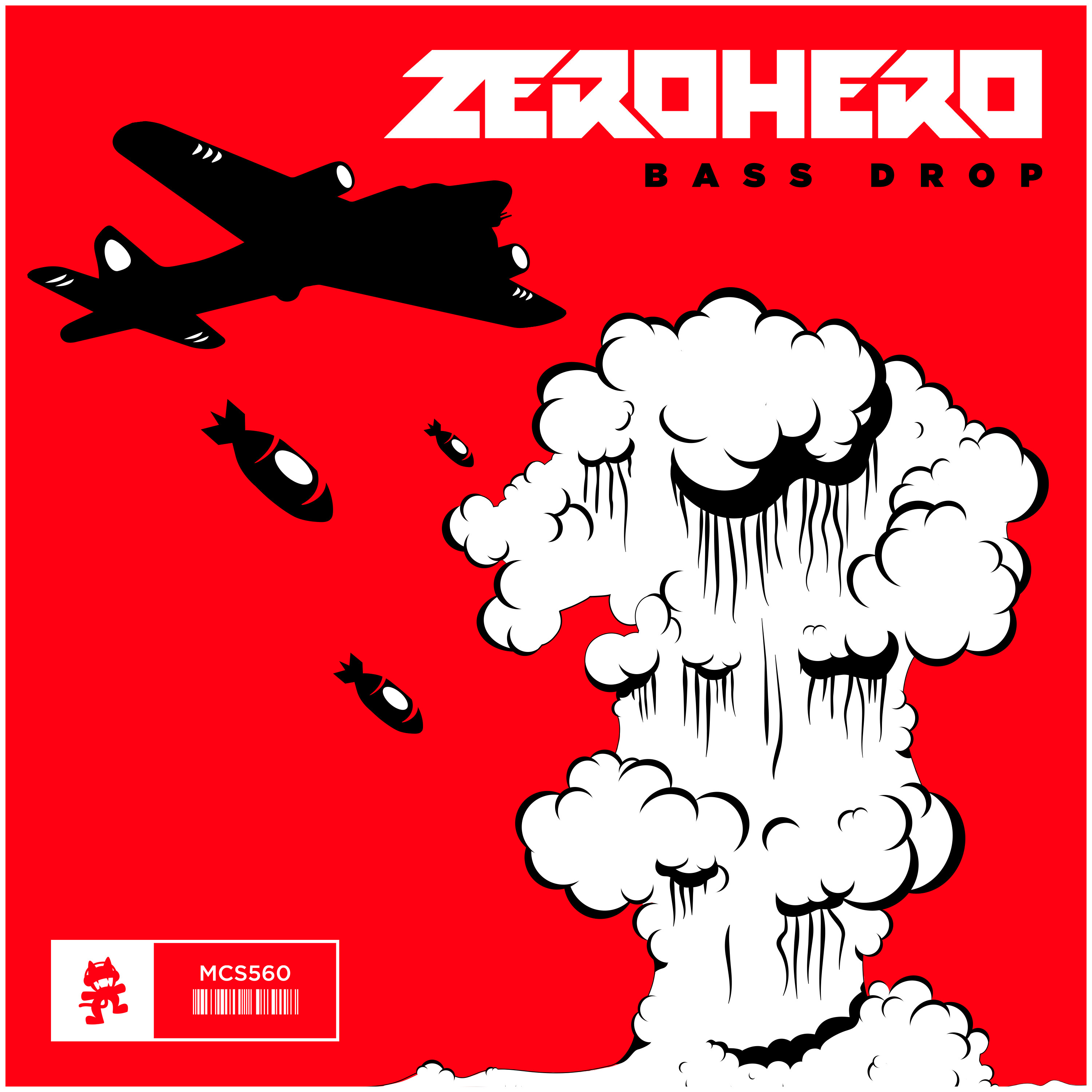 Before Stonebank debuted as a solo act with “Eagle Eyes,” the UK bass music producer made electro house under the name Zero Hero, along with the legendary Darren Styles. The duo had a great degree of success, quickly pushing their way onto mau5trap and No Tomorrow Recordings. However, when Stonebank began releasing with Monstercat in 2014, Zero Hero took a long hiatus, lasting until mid-2016 when they returned with a fresh, new sound in the fittingly-titled “Back Again.”

With both Stonebank and Styles being active artists on Monstercat’s current roster, Zero Hero’s eventual coming to the label was inevitable. However, we’re still surprised – and frankly, floored – by everything that comes in their debut. “Bass Drop” is an hard-hitting collision of psy-trance and hardcore, a complete 180 from Zero Hero’s 2013 style. While this one might not be ideal headphone music or have the most creative title, “Bass Drop” is a picture-perfect hardcore festival smasher.

Listen to “Bass Drop” and download the song below:

Support on all platforms: Monstercat.lnk.to/Bass-Drop