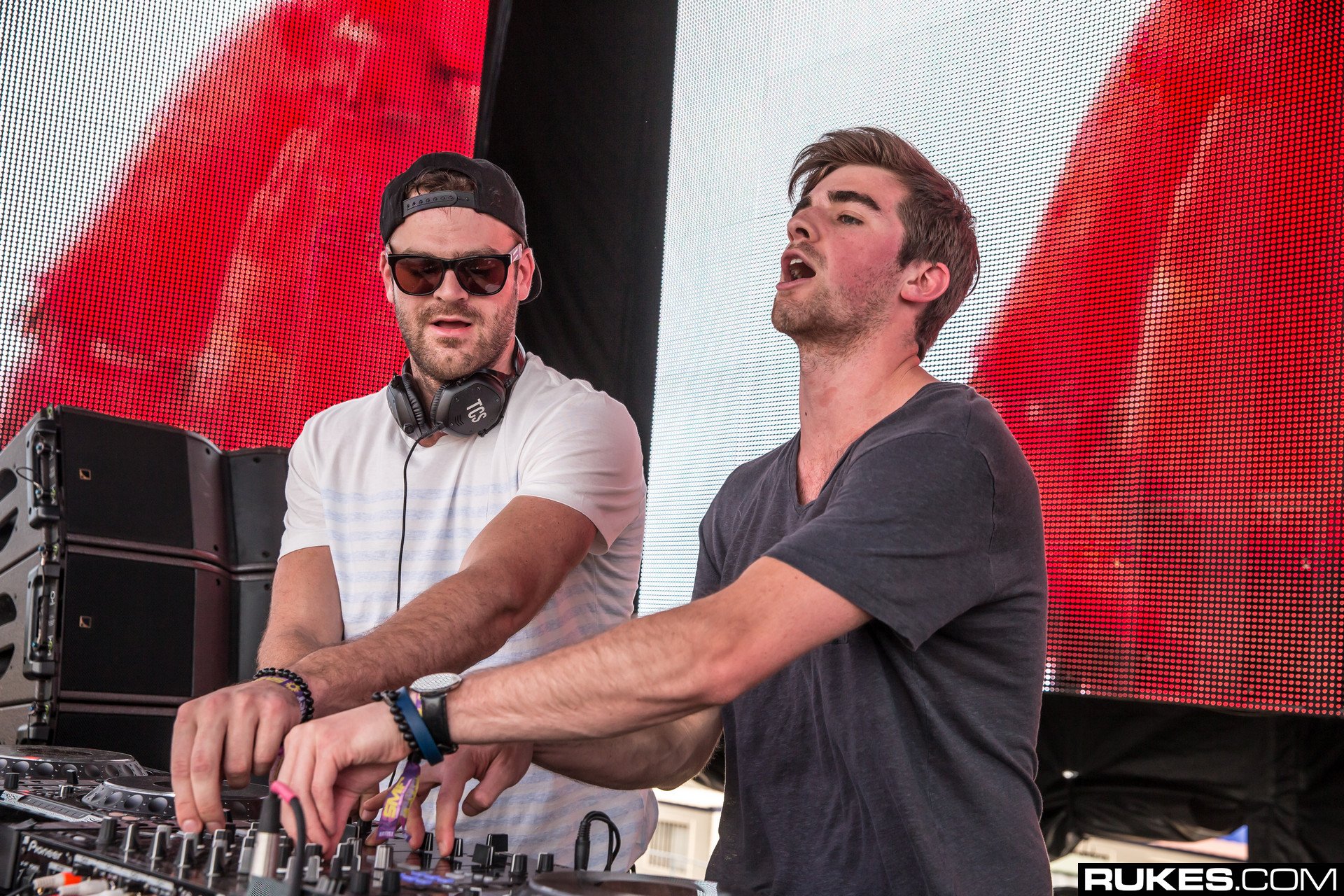 The Chainsmokers Spend One Year In Hot 100’s Top 10

As of this week, The Chainsmokers have officially spent an entire year in the Top 10 of Billboard‘s Hot 100 chart. Their soaring single “Something Just Like This” with Coldplay jumped from the No. 8 to No. 6 position this week.

Before The Chainsmokers’ new record, Katy Perry was the only artist with a similar run. The pop idol held in the Top 10 for 69 consecutive weeks in 2010 and 2011.

Below, find an accumulation of the five longest streaks in Billboard‘s Hot 100 history.

In other news, The Chainsmokers announced they will set up a series of pop-up clothing shops in San Francisco, Toronto and New York over the next several months. The first shop in SF will open May 5 and run until May 7.

Only at the SF Pop up this weekend! One of a kind TCS jackets pic.twitter.com/WemLSRaDIv