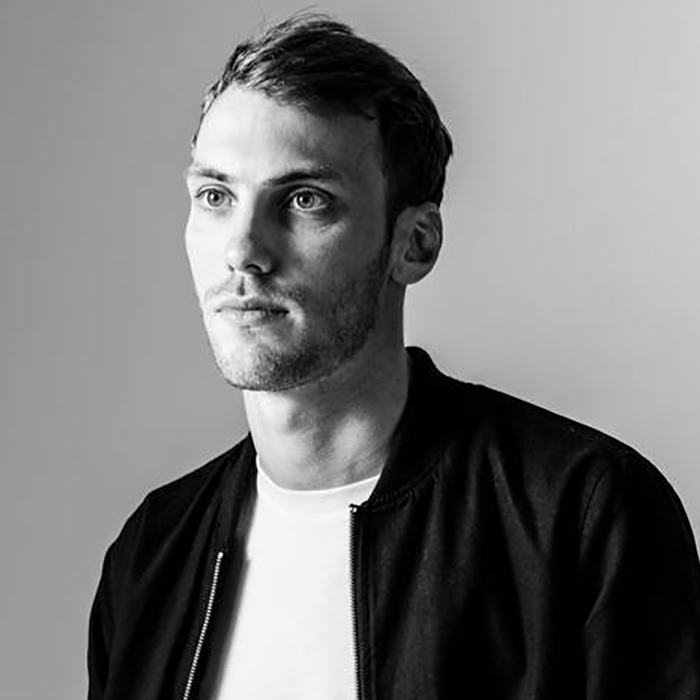 Your EDM Interview: Billon On His Brand Of Grooving House

With his dynamic ‘Snake Song’ now up for grabs through Ultra, we grabbed a few words with its creator, UK producer and DJ Billon – an artist who always steps up with an assured, rhythmically crisp brand of bassy house.

First things first… your new tune ‘Snake Song’ has all the making of a house classic. What do you feel you learned making this one? Did you have fun with it?

Thanks! I took a different approach making this track than I’ve done in the past. I was in the studio with Takura, a regular writing partner of mine and he already had the idea for the vocal. We recorded to a kick drum and then I made everything else around it.

It has been great, also excited to be working with TMTR Records who picked the track up in the first place.

When you started to make music, did you know straight away the sound you wanted to capture? Where did you find influences?

I started making music with no knowledge of music theory, I started DJing at 14 and progressed from there. I started sampling records that I liked, making mash ups of tracks and flipping them. I I found inspiration in the records I was DJing which at the time was drum & bass, jungle, hip hop, house and garage. Also the music I grew up on has always stayed with me: MJ, Fleetwood Mac, Tom Petty, lots of reggae, Horace Andy, Massive Attack, Portishead, the list goes on…

How have your fans reacted to ‘Snake Song’ so far? We can imagine it goes off in clubs!

People seem to be really liking it even though it’s pretty different to my last release, it’s had great crowd reaction – which is one of the things that convinced me it was a good track to release.

What is your studio set up like right now? Do you ever write music on the road?

My studio is pretty well equipped, I share it with a couple of other songwriters and producers, and between us we’ve got a load of instruments, synths, keyboards, vocal mics etc… I don’t usually write music on the road although I produced the demo version of ‘Special’ feat. Maxine Ashley on a laptop.

Say you could pass on a couple of tips to your younger self just starting out as an artist… what would they be?

Don’t worry about technical stuff, just do what sounds good. Get your ideas down quickly. You don’t have to question something that feels/sounds good.

If you could name three artists who have influenced you the most throughout your career so far, who would they be?

What could we expect from a Billon DJ set?

A mix of house, garage-y stuff, disco, a bit of techno along with plenty of my own stuff – new tracks and remixes I’m testing out.

I’ve got a few other tracks ready to come out that I’m really excited about…I have a track called ‘One That I Want’ coming on BMKLTSCH Records… Also a new collaboration I’ve done with Todd Edwards should be dropping really soon that I’m very excited about.