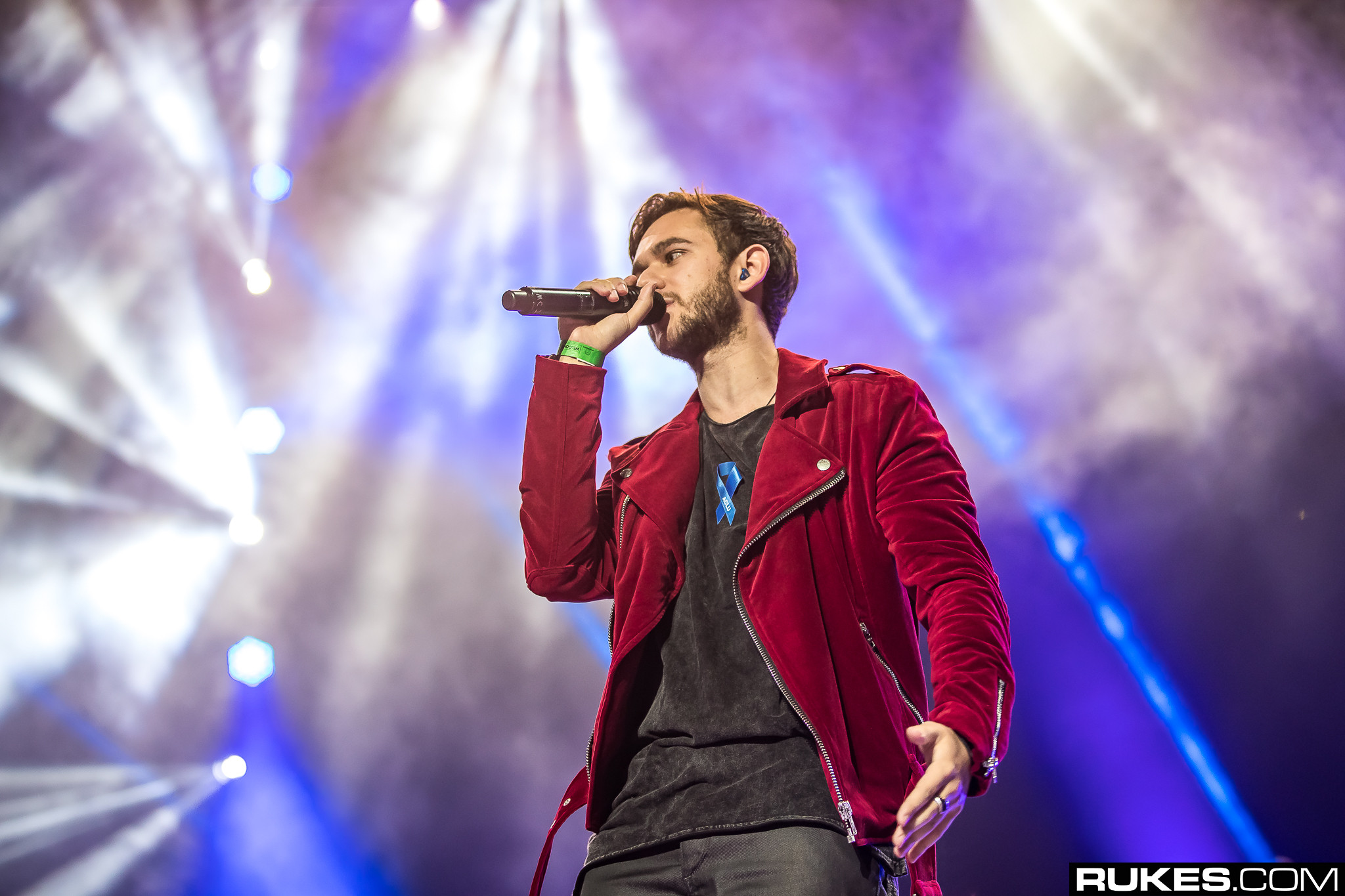 Zedd’s Next Song Will Be With Liam Payne, Described as “Drake-ish”

Speaking about his immediate plans for the future with Zane Lowe at Beats 1, Zedd revealed that his next single will be featuring Liam Payne from One Direction. Zedd was especially candid about the track, stating that if it weren’t for Liam, it probably would have never been finished.

“I think it’s a good balance between where he is going with his solo project and where I’m going with my own music, it’s right in between […] it’s probably the most urban-ish influenced song I’ve ever done, it’s insanely catchy and you’re gonna hate it after a while because it’s so catchy!”

We’ve certainly become used to catchy pop songs in the EDM realm, what with Zedd’s latest tracks with Hailey Steinfeld and Alessia Cara. So for him to say that it’s insanely catchy, we’ve got to take that at face value.

There’s no release date or track title yet for the new collaboration; listen to Zedd speak about the track below.

"I literally just finished my next song, which is gonna be with @LiamPayne from @onedirection." @Zedd https://t.co/CGF7PTedsI pic.twitter.com/WNHWfUOclN