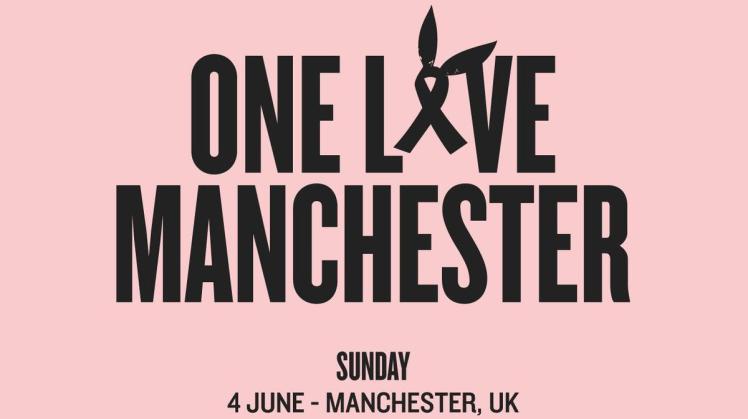 People Are Trying to Scalp Tickets to Ariana Grande’s One Love Manchester Benefit Concert, and It’s Not OK

It’s devastating enough that One Love Manchester is taking place at all, as a result of the terrorist attack following an Ariana Grande earlier this month… and, it’s a special kind of messed up that scalpers are trying to make money off it.

While the One Love tickets were made available June 1 for £40 with no additional booking fees and sold out during general on-sale in just 6 minutes, an image from Twitter below shows a pair of tickets being sold for £400 on eBay. Since then, however, it appears that all listings on eBay and potentially other 3rd party ticket selling sites like StubHub, have been removed and will not be honored.

All proceeds from the benefit concert featuring Ariana Grande, Justin Bieber, The Black Eyed Peas, Miley Cyrus, Pharrell, Coldplay, Usher, Katy Perry, and more will go directly to the families of the 22 victims that lost their lives and those affected by the tragic event. The concert is expected to raise at least £22 million for the “Manchester Emergency Fund.”

One Love Manchester airs live on multiple networks (see below) and will stream online this Sunday, so there’s no need to buy scalped tickets — tune in tomorrow and donate here!

Anyone selling tickets for the #OneLoveManchester CHARITY concert for profit should be ashamed of themselves pic.twitter.com/HPAO9xJPqy

Everyone will remember this concert for years. So happy for everyone who got tickets to #OneLoveManchester

Unless you are a scummy scalper pic.twitter.com/rVKfQlwMpv

Check out all the different networks you can stream the #OneLoveManchester benefit concert at 💜 pic.twitter.com/jfWSHhXXDo