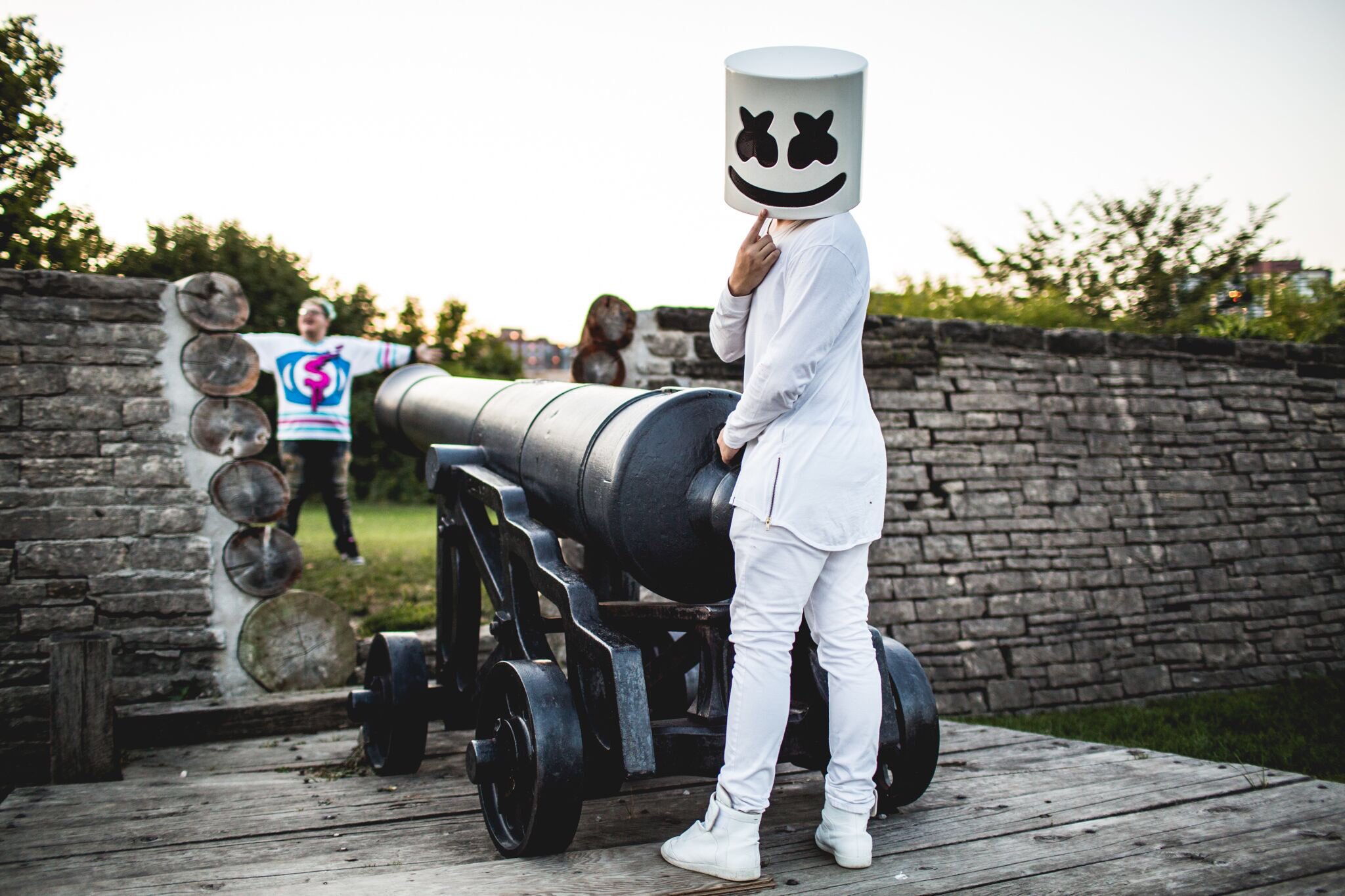 One of New York’s biggest annual music festivals The Governor’s Ball kicked off Friday afternoon with sets from Chance The Rapper, Flume, Lorde and more. Among the other acts slated to perform at the festival was the notorious Marshmello, who even brought out a few special friends for his Saturday evening set.

Marshmello already brought out a Mini Mello at Hangout Music Festival last week, but he couldn’t turn down the chance to make the day of yet another adorable, mini-sized Marshmello fan bringing one on stage. Mini Mello clearly had the time of his life dancing in front of a crowd of tens of thousands of adoring new fans.

If that wasn’t enough for you, Marshmello also brought on another special guest – Slushii! If you were expecting some b2b action I’m afraid you’ll be left a bit disappointed, but being the good friend that he is, Slushii was there to cheer on his friend and hype up the crowd even more.

Check out the footage below.