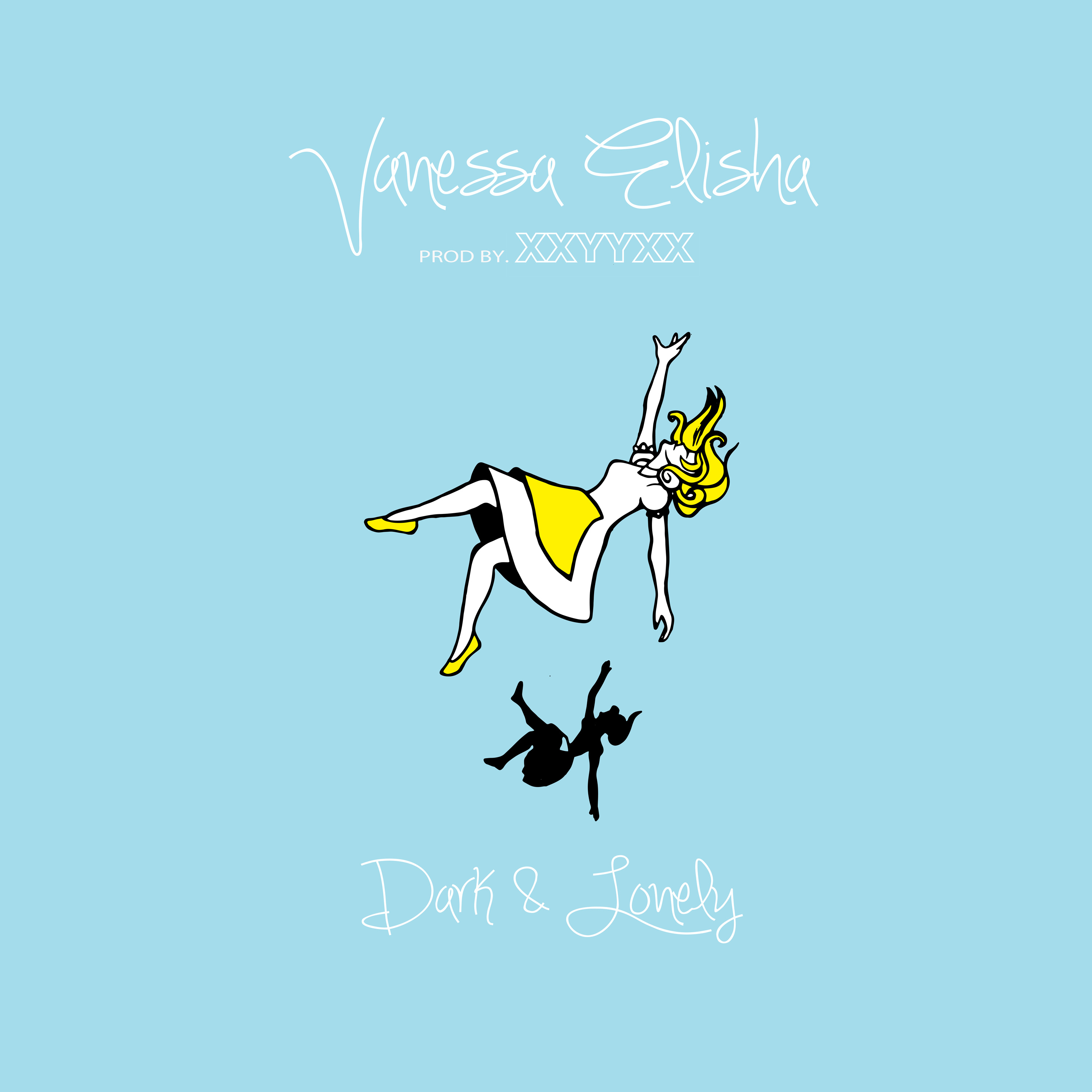 Vanesas Elisha has quickly established herself as a force to be reckoned with in the future R&B space with release after release, thanks in part to her collaboration with producer XXYYXX which has seen the producer produce her last few records.

“Dark & Lonely” plays out exactly as you’d imagine. A brooding, dark look at the mysterious inner workings of Vanessa Elisha’s seemingly tormented creative mind. The combination of her raw lyrics with the grim production makes this one the perfect record to enjoy in the wee hours of the night.