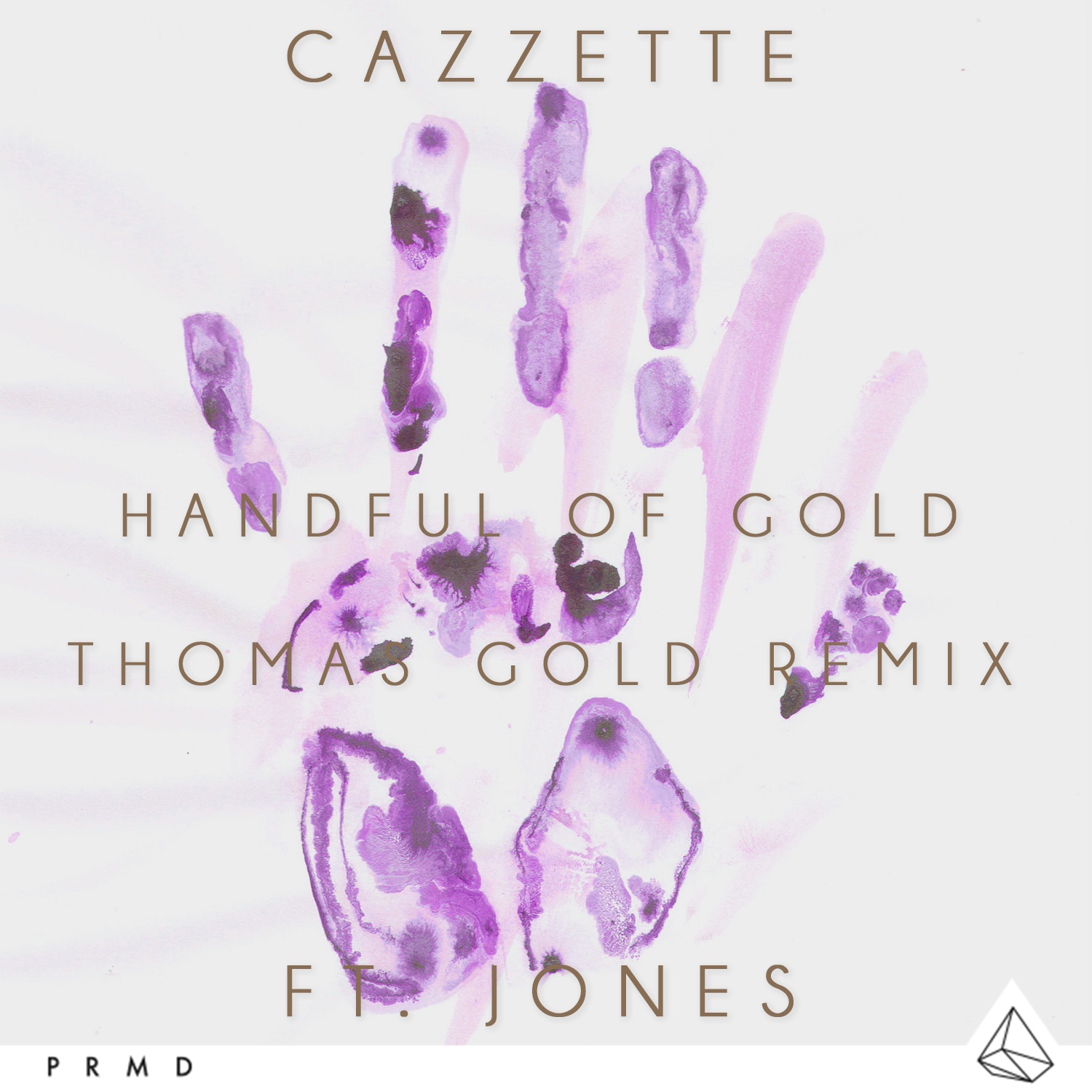 Cazzette’s original “Handful Of Gold” is approaching 3 million plays on Spotify, and there’s no doubt that a new injection of feels from a handful of remixes is helping keep that number afloat. The track has already seen remixes by Vertue and Kyodee (listen), and now we’ve got a new one from Thomas Gold.

The original is a slow rolling, indie tune that heavily relies on the vocals from JONES. In contrast, the remix from Thomas Gold is straight up melodic dubstep and made to party. With huge, cascading synth work and more processing on the vocals, as well as a modified arrangement and rhythm, the remix is made to truly get bodies moving as opposed to quaintly swaying.

“When I was asked to do a remix for this song and as I listened to it for the first time, I was like – ‘oh, this could be an interesting one!’ I liked the downtempo approach of the original version, but I wanted to do something crazy with the vocal and change the vibe of the song completely. So I took the vocal stems, sped them up, pitched them a few keys higher and created a completely new music backing. Was really fun working on this remix!” – Thomas Gold

Gold’s version is featured on the second “Handful Of Gold” remix package out July 21. It also includes new versions by Two Can and Hounded. The original version of “Handful Of Gold” is on the upcoming CAZZETTE EP, Time, available July 7 on PRMD Music. It includes the previously released singles “Static” and “Oceans” featuring Leo Stannard in addition to two unreleased tracks: “Run The World” featuring Nadia Gattas and “Just People” featuring Karen Harding.

Catch CAZZETTE on the Time Tour: