Earlier this month, Dimitri Vegas & Like Mike announced the lineup for their massive residency at Ushuaia Ibiza, and it looks pretty damn amazing. Friends from all over will be joining them on the White Isle, including Marshmello, Lost Frequencies, Steve Angello, Steve Aoki and more.

Now, we have a first look at the stage design of the takeover, and it’s like a scene straight out of Tomorrowland.

Embellished with a flourish of color and whimsy, the stage features a centerpiece of a large dragonfly with glowing eyes and beautiful wings. The rest of the stage is an explosion of wild design and magic flavor – we don’t have a video of the lights going off, but that will probably add just another crazy dimension to the design.

The Garden Of Madness is going down every Tuesday in July and August. Read more about it here. 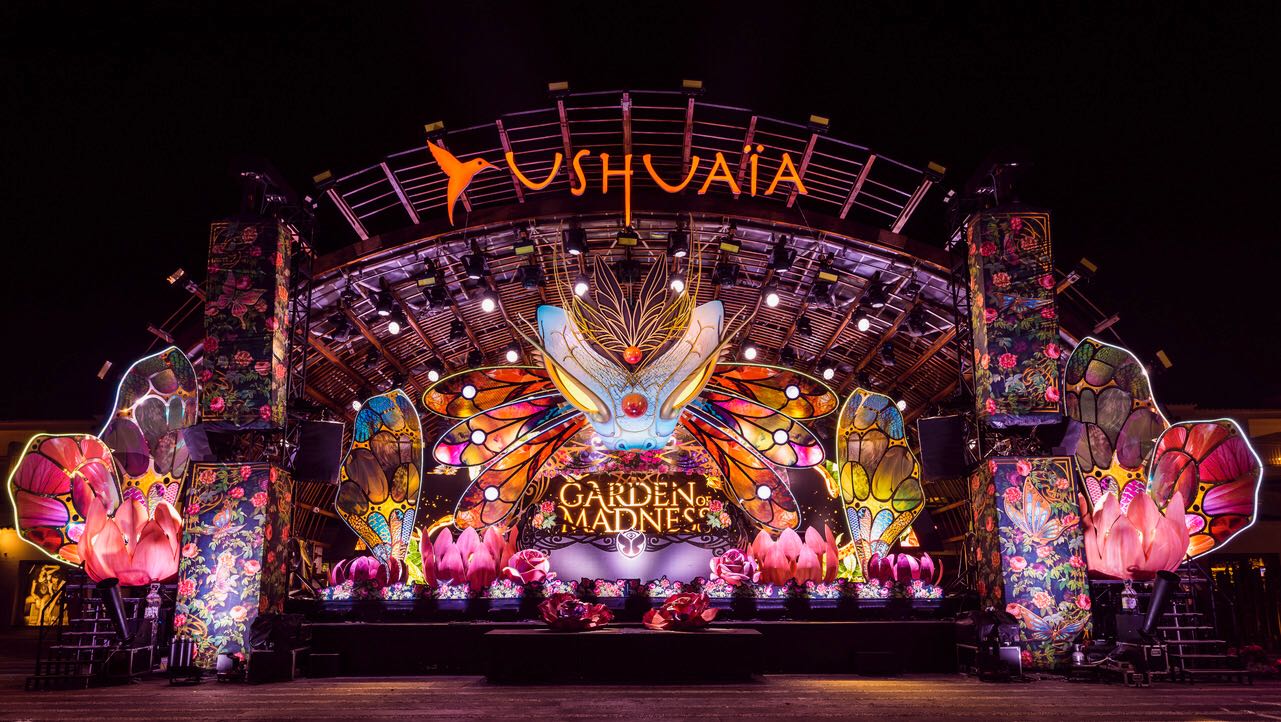