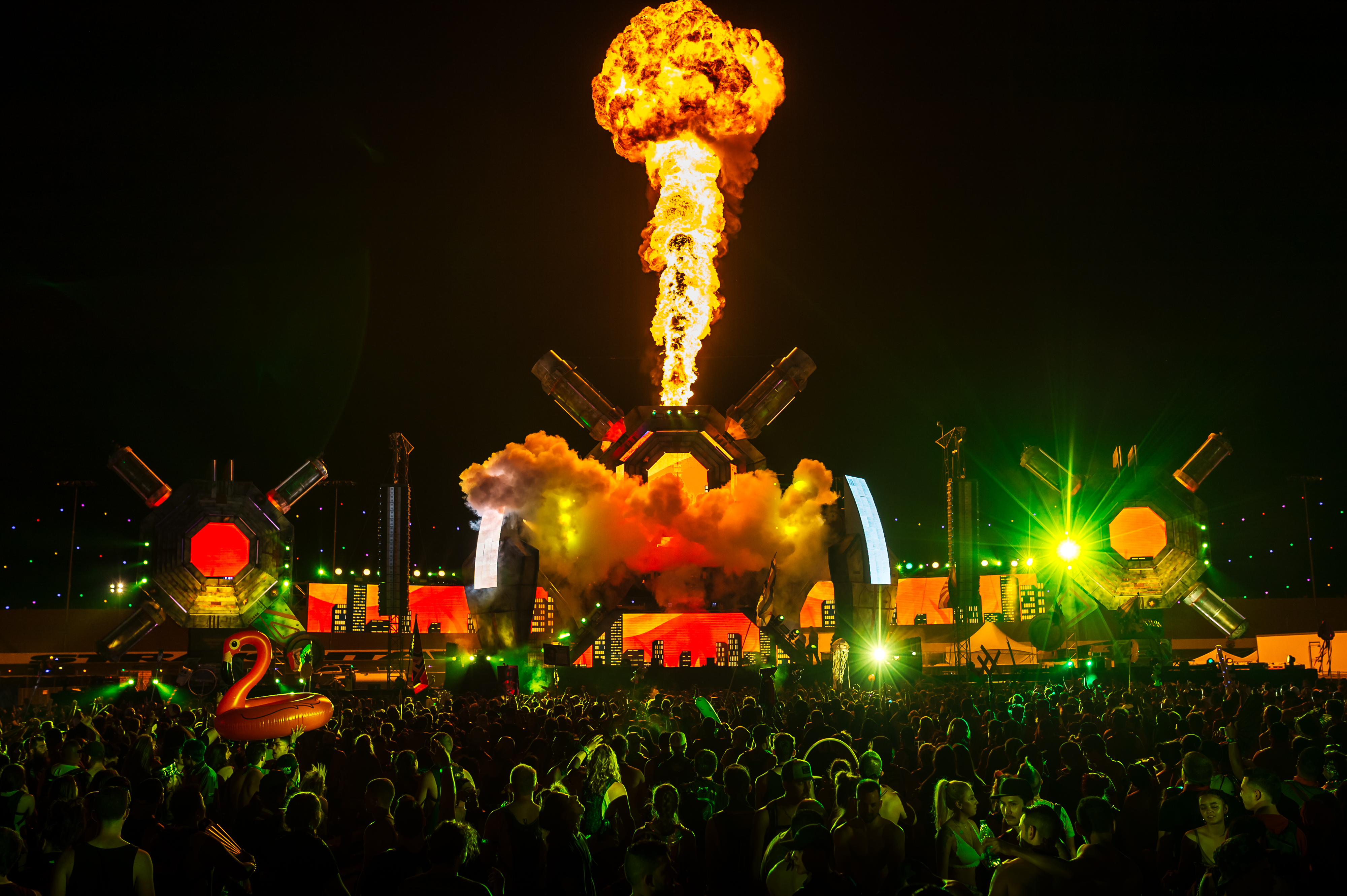 While we still haven’t heard what those changes are, it could very well have to do with the dates that EDC is held. Speaking to the Las Vegas Review Journal, Rotella said, “I’ve explored lots of date options, but no decision has been made,” addressing rumors that the event would be moved to Memorial Day weekend in 2018. “We could end up on the same date in June, but we’re exploring the possibility of moving.”

EDC intentionally schedules its programming during the night because the heat in June during the day in Las Vegas is particularly unbearable. And even though it’s around 20 degrees cooler during the night, the danger of dehydration and heatstroke is still very real.

Navigating the schedule of the Speedway is its own nightmare, as it hosts multiple events throughout the year, and the festival is similarly dependent on weather.

Right now, there’s no confirmation as to what will happen to EDC next year, but hopefully Rotella will make that announcement soon.

via Review Journal | Photo via Jake West for Insomniac