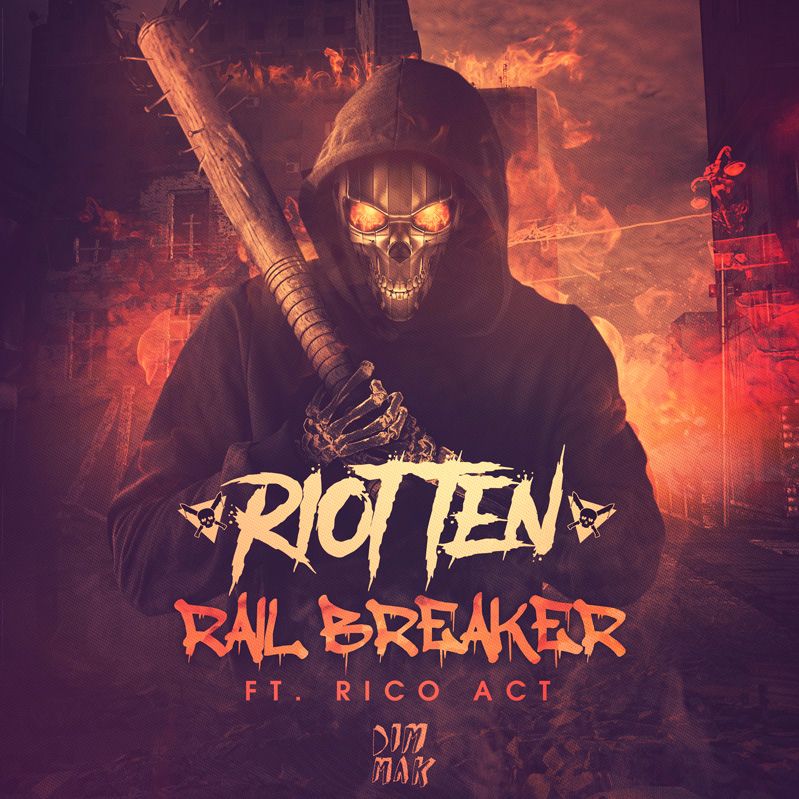 The song that has been breaking rails for the past few months is finally out. Riot Ten and Rico Act combine for the massive and ferocious dubstep banger “Rail Breaker,” out today on Dim Mak.

What can be said about this track that we haven’t already expressed in a couple of videos and in person? The track brings with it an intensity that is singular in its purpose: fuck shit up. With headbangers uniting together more than ever, giving them an anthem to rally behind has become a sort of goal of many producers. The biggest one in recent memory is, of course, “Throwin Elbows” by Excision. But others like “In The Pit” and now “Rail Breaker” are making good cases for themselves.

In this race to create the hardest, roughest dubstep tune, who will come out on top? Riot Ten and Rico Act throw their hats into the ring. Check it out below.