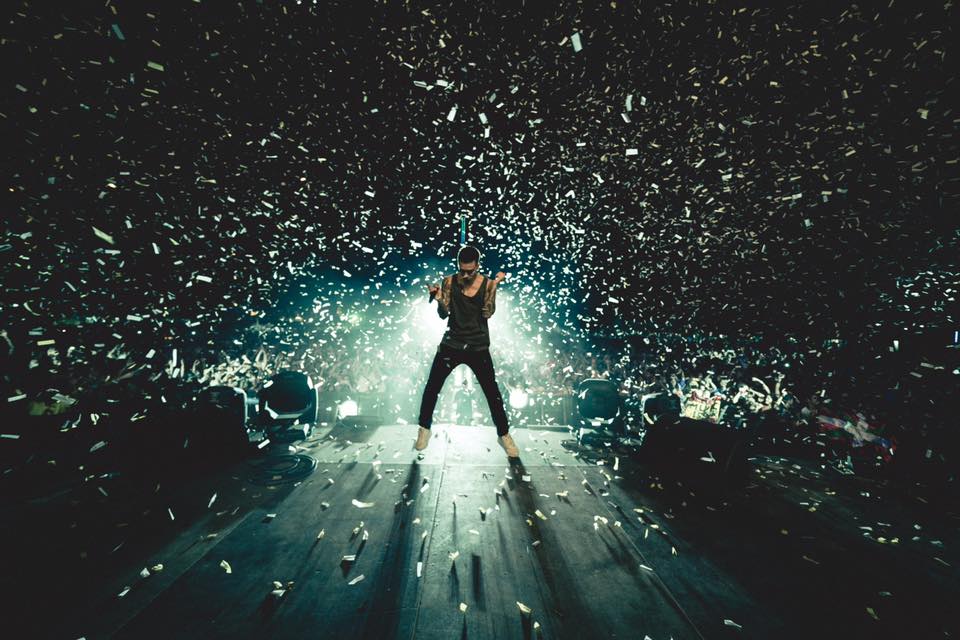 Headhunterz tragically left hardstyle behind around the period of 2014, when he began producing tracks like “Once Again” and “The Power Of Now.” His fans, loyal as they are, stuck with him – but they never forgot his roots.

In 2016, Headhunterz appeared at Defqon.1, a major hardstyle event held annually, and announced his return.

“Three years ago, an unrivalled legend ventured into new territories in search of his true purpose,” the speakers rang out into the crowd. “Time has revealed his destiny, to return home and sacrifice himself to hardstyle. Forever. Headhunterz is back!”

That destiny ended up being more prophetic than anyone might have assumed, as Headhunterz just dropped his official return back to hardstyle production today, titled “Destiny.”

The video is a cinematic journey of Headhunterz escaping a facility where he’s being held prisoner, presumably fighting for his destiny. He said of the video, “Destiny tells the story of my return to hardstyle and marks a very significant moment in my life and musical career.

“My wish was to shoot a full-blown cinematic video for it to honor this moment, which took some time and effort but.. It’s finished and I’m so happy that I can share it with you.”

Check it out below and rejoice!