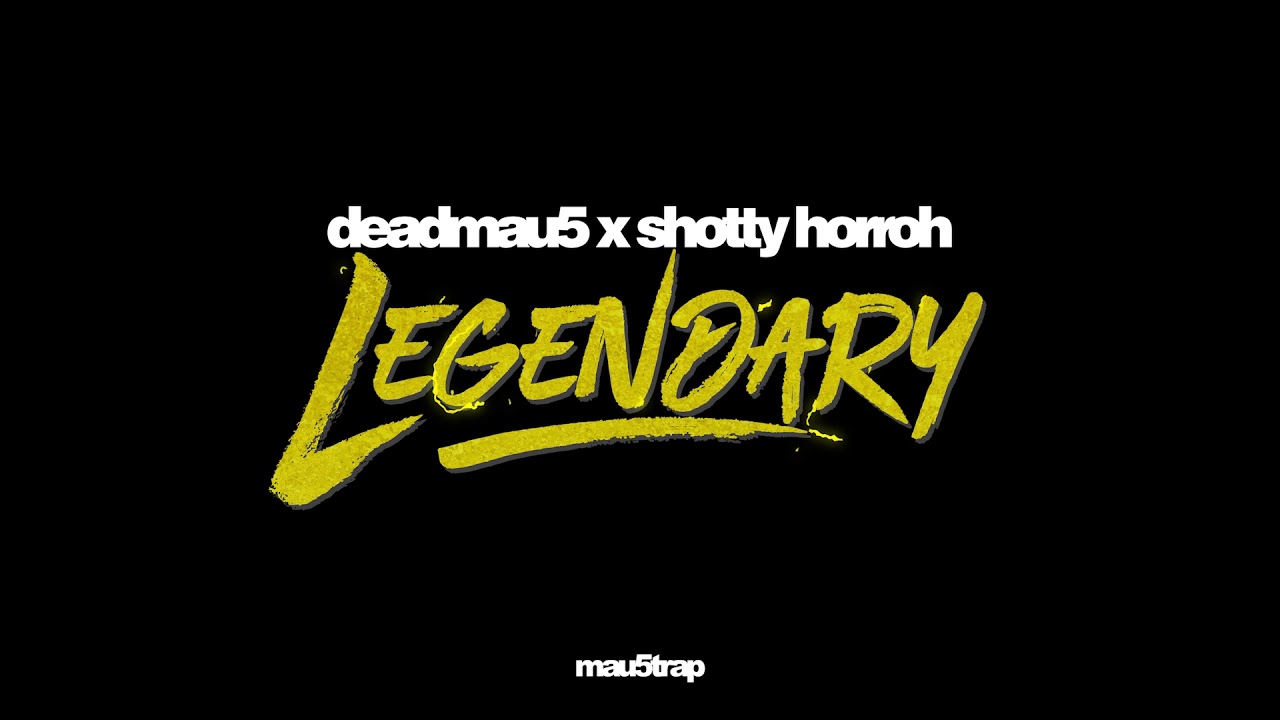 Well, this is fucking “Legendary,” for lack of a better term…

It’s been a while since deadmau5 has blessed us with a music video and we’re so happy he did. His collaboration with newly signed mau5trap rapper Shotty Horroh has found itself as an surprise palate cleanser during the producer’s Lots of Shows In A Row tour. The official release came later, and now the official video adds another dimension to the already striking track.

“Legendary” plays out as the two artists take you behind the scenes of the making of their creation. The video features snippets of YouTube comments from fans — so be on the lookout, you could have made the cut.