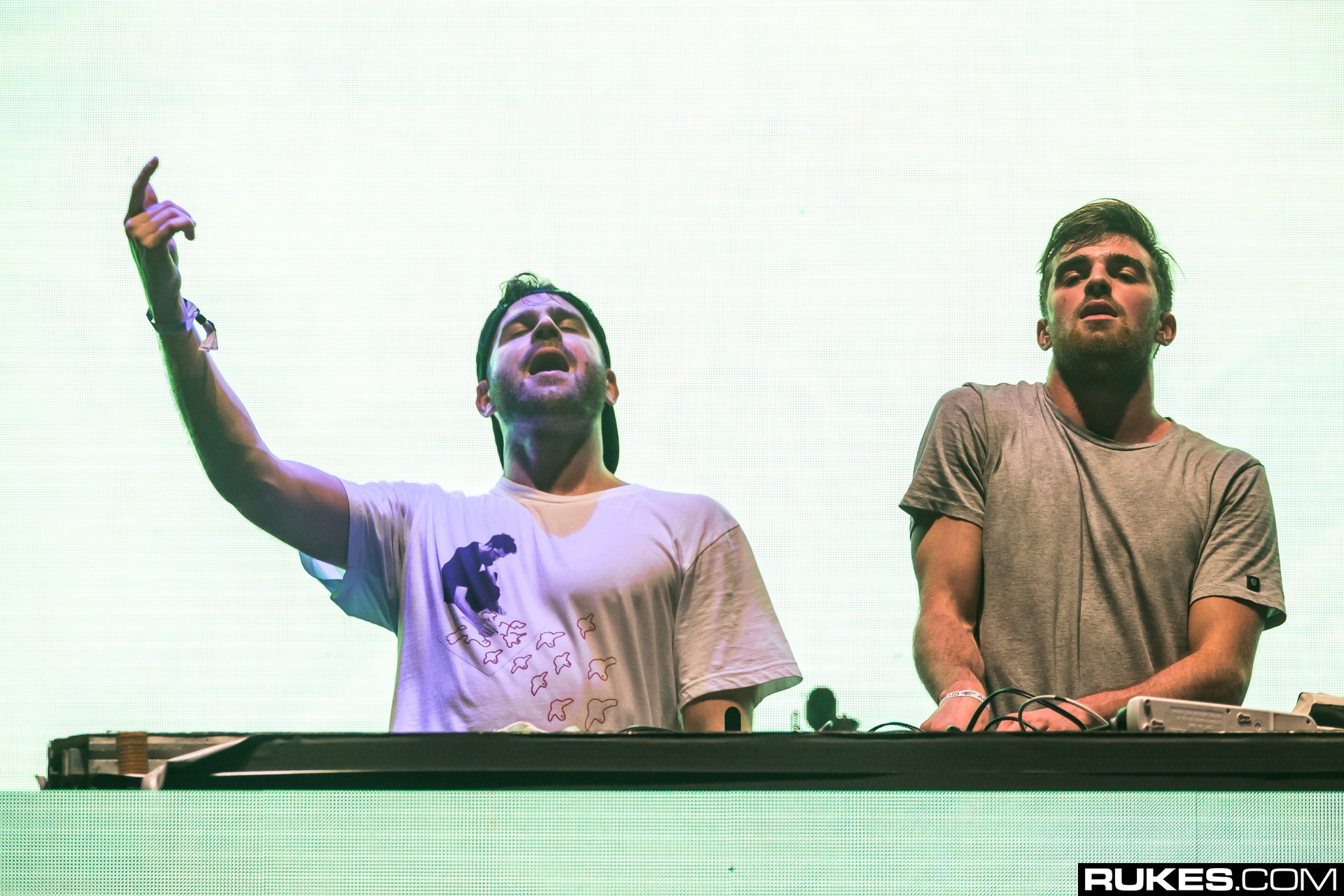 The Chainsmokers are true pop sensations, as are K-pop group BTS — so when they got together on stage this week in Seoul, you can imagine the fangirling that took place in that moment!

Or, you can watch how it all went down below… BTS joined the electric duo on stage to perform “Closer” and the crowd ate up every single word.

“Amazing night with these boys! Love you guys for coming through and supporting us! And very excited for your Album!” The Chainsmokers posted on social media.

There was some true star power at work for this special performance, but that was only a preview of what’s to come. BTS drops their new album Love Yourself: Her September 18, and The Chainsmokers will be featured in a track called “Best of Me” — so stay tuned for more from these collaborators soon!

The Chainsmokers Perform “Closer” with BTS