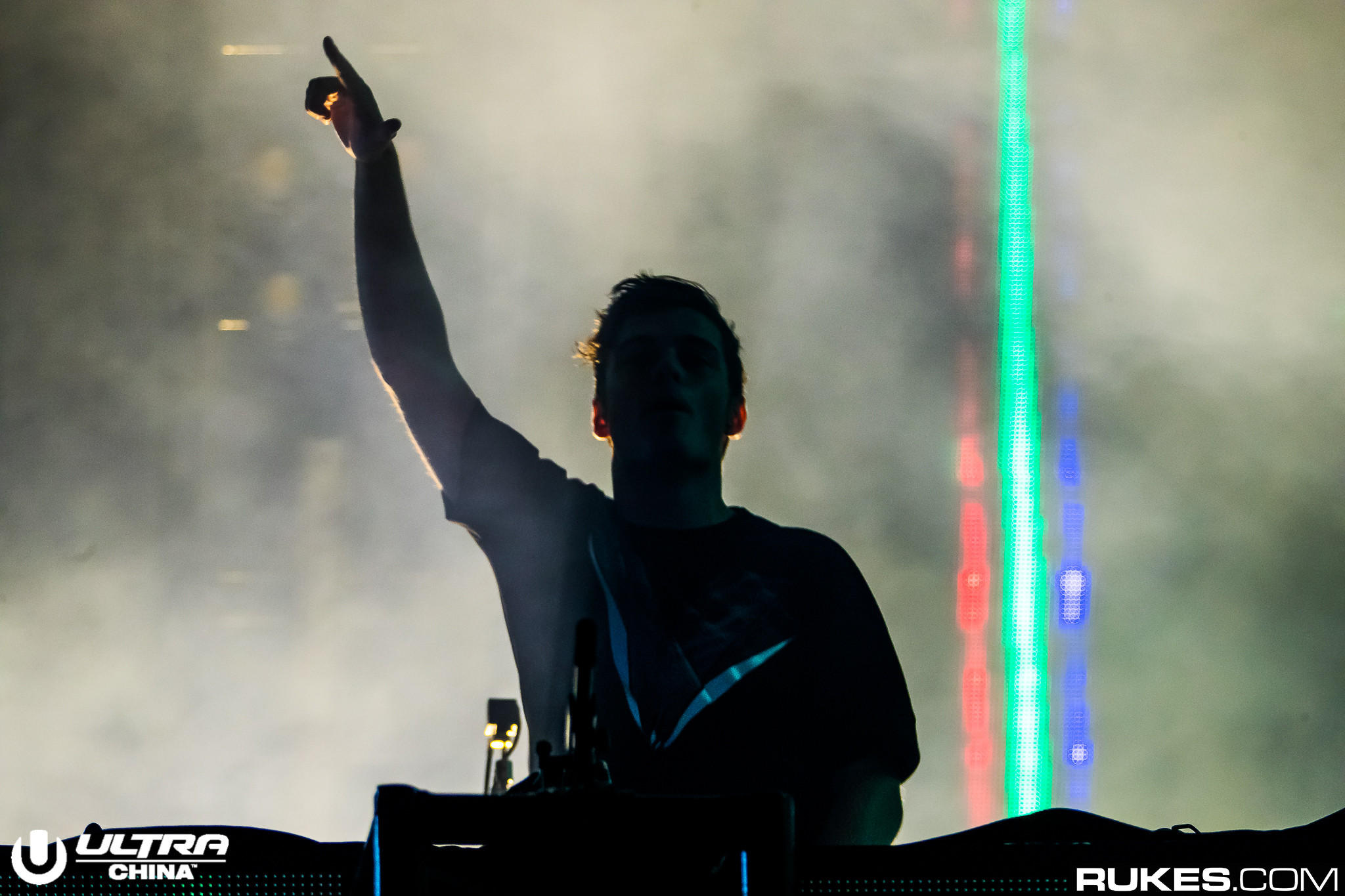 When we last left Martin Garrix in the Martin Garrix Show, he and his team were prepping music and visuals for his epic Coachella performance. As we return this week, the team is still hard at work making this show one of the best he’s ever done.

The first part of the video focuses on the actual construction of the stage rig in the time between Martin Garrix’s set and the performer before him. The team has just 35 minutes to set everything up, and they rehearse that aspect of the performance as much as Martin rehearses his set.

From there, you can see Martin working with Adidas for his Foot Locker Europe collaboration, taking photos and shooting video, though this part of the video seems to really be filler. The rest of the episode focuses on nailing down the visual components and matching it with the music – so much work goes into a set at a festival like Coachella for maybe one hour of performance, but for some people it can be a moment they remember for the rest of their lives.

Check out episode 5 of the Martin Garrix Show below.