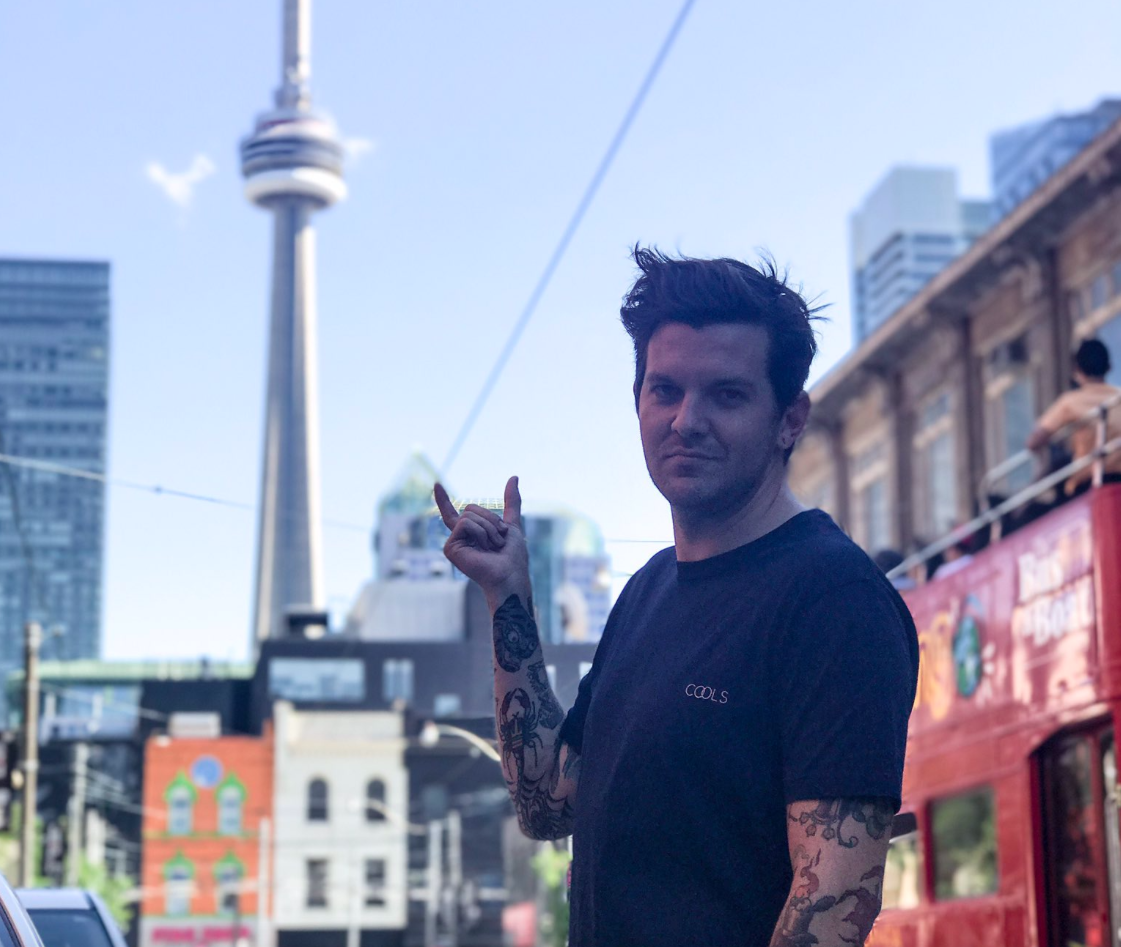 The thing about truly A-list DJ sets is that you’ll never know who the performing DJ might bring out on any given night and if you’re looking for a place to get surprised by huge surprise guests you should look no further than any major EDM festival.

This weekend Dillon Francis stunned festivalgoers at Nocturnal Wonderland bringing out DJ Snake for the final moments of his set as he closed out the main stage on the first night with “Get Low”. Best of all? DJ Snake came out rocking identical all-Adidas outfits complete with Adidas slides. Oh, and then GTA also hung around after their set directly preceding Dillon Francis’s set to snap a quick photo with the new Dillon & Snake duo.

When the Uber is 30 seconds out and you have to get one last banger in @djsnake pic.twitter.com/FZgIrcIxwo

What’s next? A joint photoshoot?

Anyway, Dillon Francis continued his special guest shenanigans the following night by taking a page out of Rich Chigga’s book and bringing out a full mariachi band to open up his performance at Intrigue Vegas.