Popular music video platform VEVO suffered a shock security breach when a gang of hackers shared over 3 terabytes worth of VEVO’s internal files after the company told them to “f*** off.” The cache of files first appeared yesterday and range from various documents such as promotional statistics and VEVO watcher statistics on the service’s 90 most popular pop stars including Katy Perry, Calvin Harris and more to more sinister information such as alarm code procedure’s for the company’s UK office and more.

The hacking group OurMine, known for its attacks against WikiLeaks, HBO social media accounts, and FB Barcelona has since claimed responsibility for the attack and leaks. Gizmodo reports that the hackers initially compromised a VEVO employee account on a workplace application known as Okta. When the hackers contacted VEVO regarding the compromised account they were met with the ‘f*** off’ response from an employee. 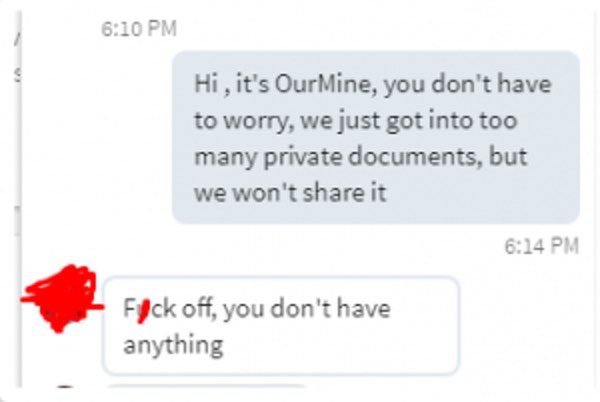 It looks like that employee might be regretting that response right now. Either way, OurMine leaked the information for free and has since removed some of the URLs linking to the documents upon VEVO’s further request. VEVO has also since confirmed the attack in a statement to Gizmodo.

“We can confirm that Vevo experienced a data breach as a result of a phishing scam via LinkedIn. We have addressed the issue and are investigating the extent of exposure.”

Sydney Festival Results in Eight Charged with Supplying Drugs, One Caught with 396 Capsules