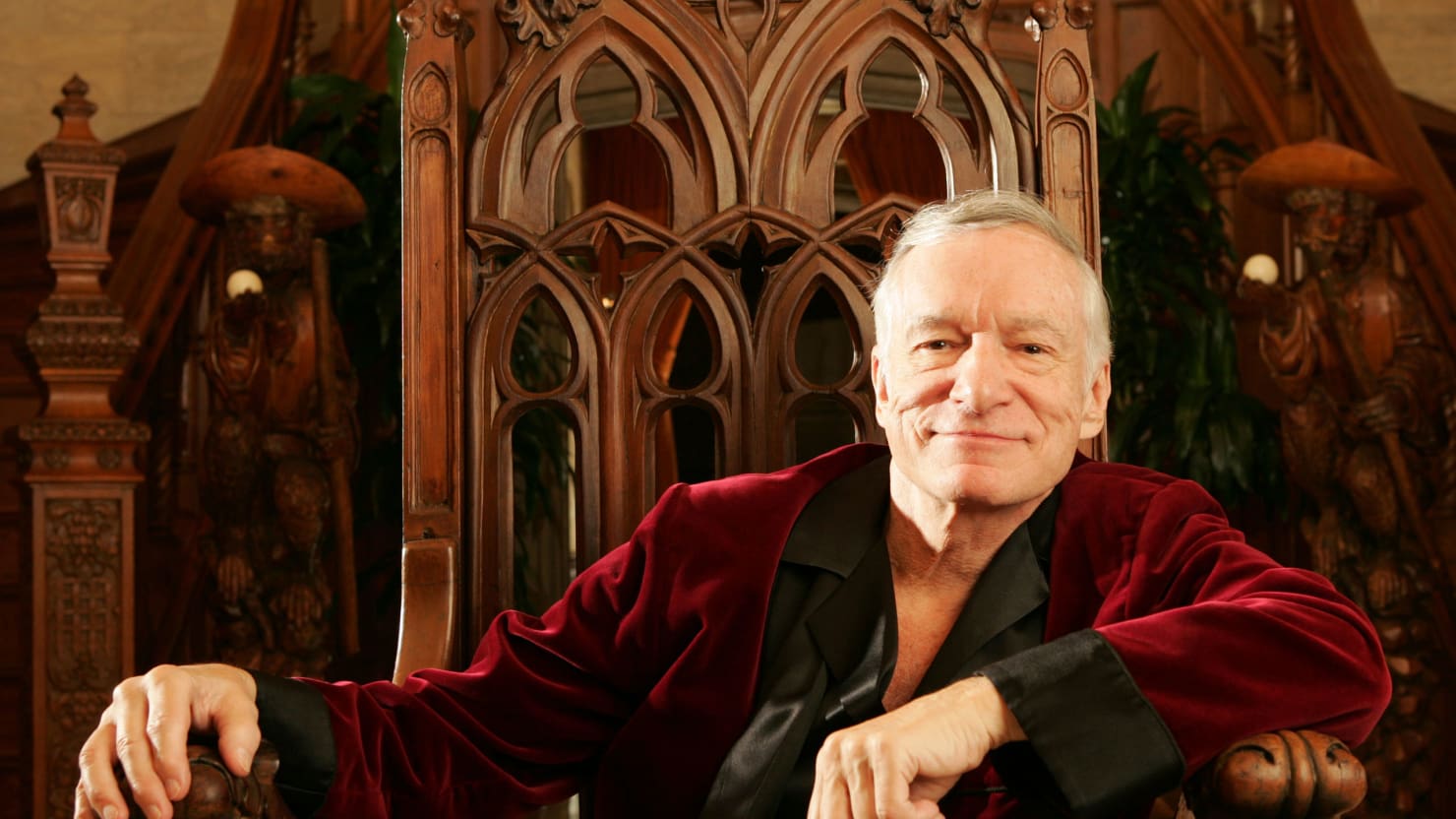 The founder of Playboy and massive media mogul Hugh Hefner has sadly passed away in his home tonight in the Playboy Mansion at the age of 91.

According to a statement released by Playboy, Hefner passed away of natural causes.

Playboy was founded in 1953, funded in part by a $1,000 loan from Hefner’s mother. Hefner became a multimillionaire and the biggest “playboy” in world. He is survived by four children and his current wife, Crystal Harris.