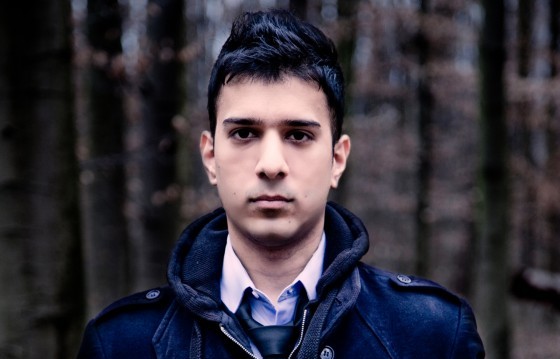 Your EDM StaffOctober 24, 2017
For the lulzJust For Fun

Some OWSLA fans became divided when Wiwek sent out a since deleted tweet, accusing Skrillex of taking his girl… “Team Skrillex” and “Team Wiwek” soon emerged on socials as the story blew up.

It all started with this:

“Skrillex stole my girl. you can all put killa in the trash now if it’s up to me,” Wiwek shared.

Now he’s saying it was a false alarm:

Lol it was a deleted tweet. Out of hand joke. All good people.

We’re glad these guys aren’t really feuding, but why you gotta play with our emotions like that?! We’re not the only ones who fed into the fake drama… things escalated very quickly on Twitter as you can see below.

Skrillex isn’t Mr. Steal Your Girl. Carry on and continue listening to “Killa,” everyone.

Fans React to Wiwek vs. Skrillex