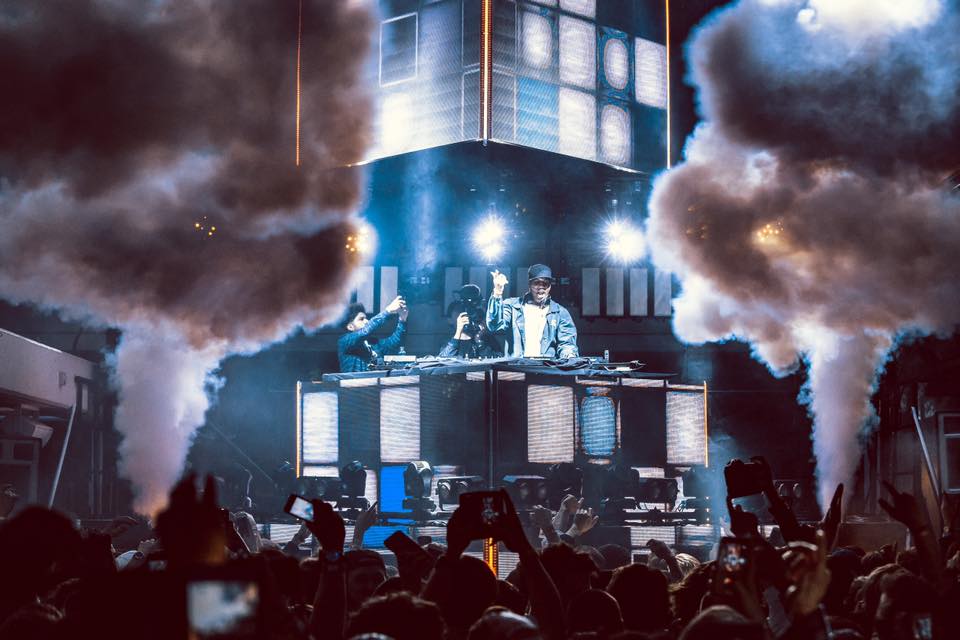 Skrillex and Ronny J recently dropped a massive remix for Ekali & Denzel Curry’s “Babylon,” which was already following up Skrillex’s massive remix of Kendrick Lamar’s “Humble.” In fact, Skrillex has been on an absolute tear in the second half of this year… but we’re not here to talk about Skrillex. Right now, we want to direct your attention to Party Thieves who just put out a savage edit to the remix.

Whereas Skrillex’s remix relies on a slow and methodic bass rhythm, Party Thieves bumps up the tempo into jackin’ house territory and it turns into a wild dance party. In fact, Party Thieves goes through a variety of tempos in his edit, giving the track more versatility and a definite upgrade for the dance floor.

Image via MY Media Sydney