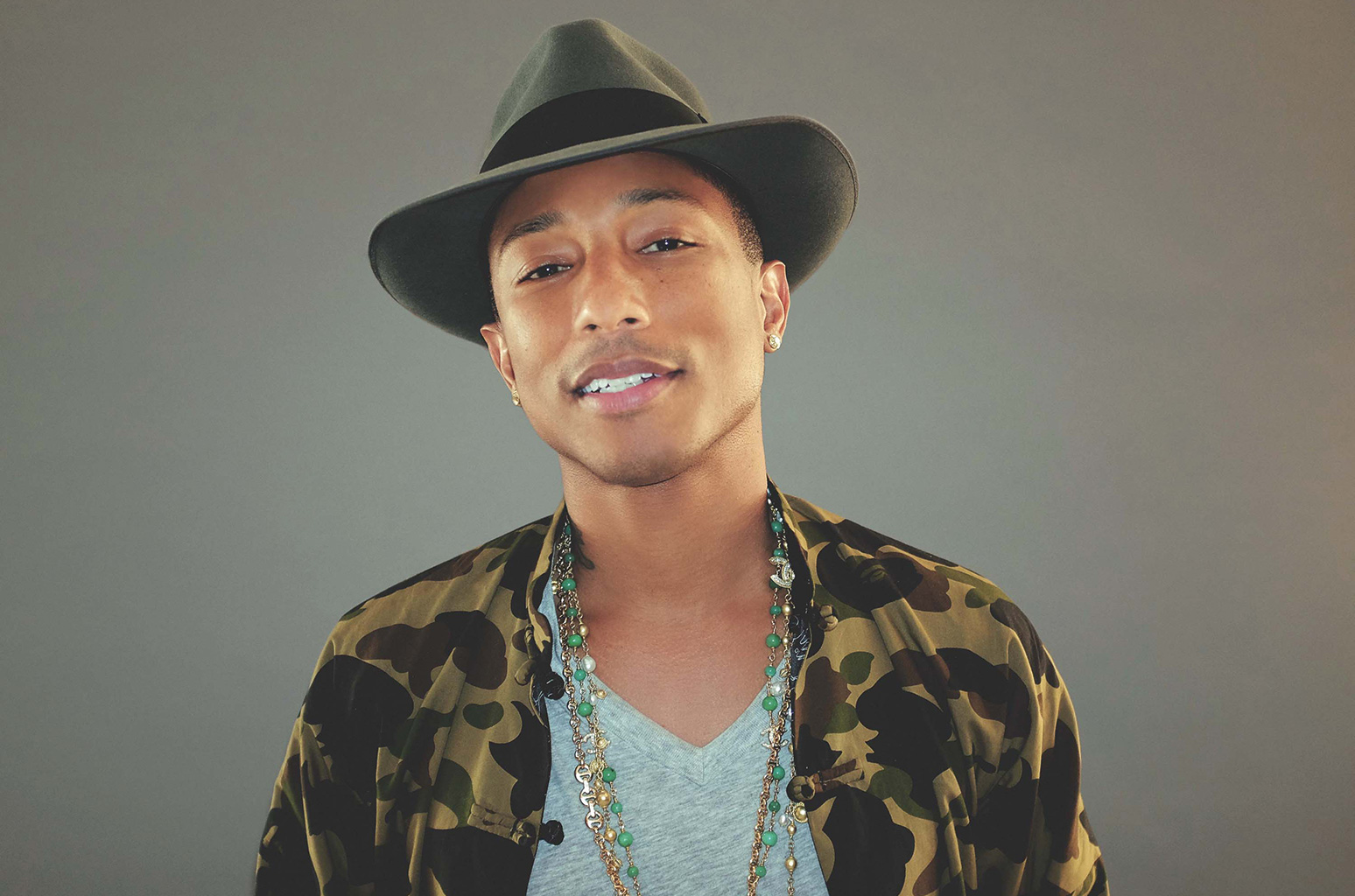 Pharrell Williams is reportedly working on a film project that’s straight out of our worst nightmares!

The producer-turned-household name has plans to develop a horror movie about being trapped in an “underground warehouse music festival” on Halloween. Already picked up by Warner Bros, the thriller is based off Danielle Vega’s novel Survive The Night and follows a group of girls that “must fight for their lives against a mysterious attacker who hunts them down.”

Horror films are usually hit or miss when it comes to scares, but with Pharrell in the mix, this one will undoubtedly sound amazing regardless. The movie is expected to be deeply rooted in music and is already a must see for fans of both dance music and horror.

Tracy Oliver, writer Girls Trip, independent film producer Jon Alston, Mimi Valdes of I Am Other Entertainment, and Leslie Morgenstein and Elysa Dutton of Alloy Entertainment are all behind the production as well.