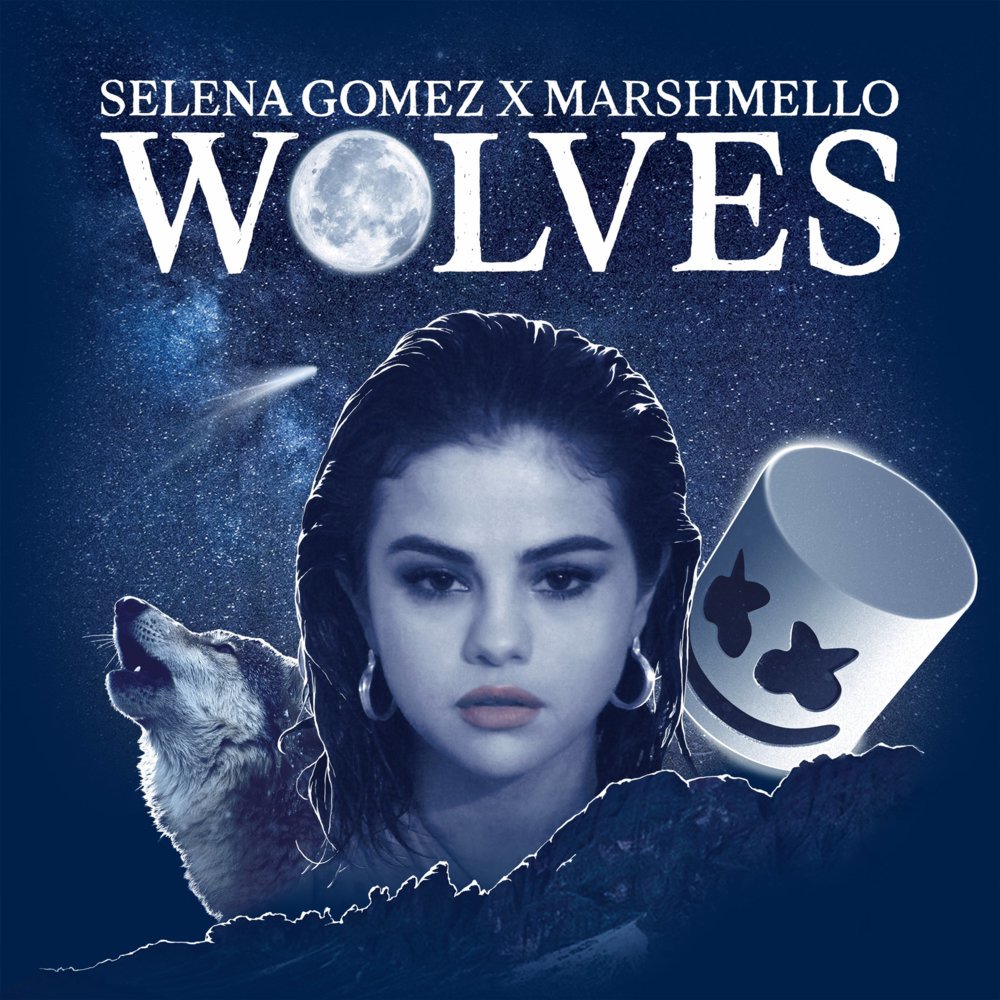 Selena Gomez and Marshmello Hit #1 On iTunes With “Wolves”

Well, that escalated quickly… Marshmello and Selena Gomez‘s pop-EDM crossover collab “Wolves” found itself at #1 on iTunes shortly after its release.

Given the loyalty of both fan bases, known as Selenators and Mellogang, we can’t say we’re surprised the collaboration shot straight to #1 on iTunes. Days later and “Wolves” has lost some steam, but still holds its own at #4 on the chart, which is no easy feat.

Although stylistically Selena Gomez takes the reigns with her pop star charged vocals, Marshmello meets on her level with a well produced track for her to run with. Whether you love the song, or its not your thing, Selenators and Mellogang are overwhelmingly pleased with the result and that’s really all that matters.

Time will tell if the radio-friendly release has staying power. If fans keep up with buying, streaming, and requesting at this rate, we’ll be hearing “Wolves” for quite some time.