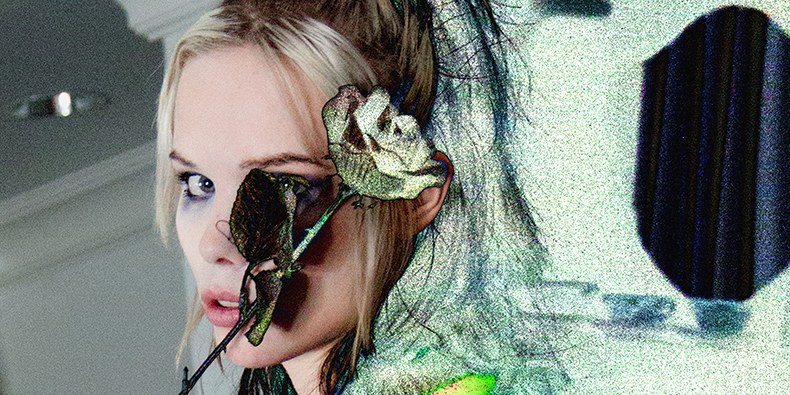 It was just last week that former Crystal Castles member Alice Glass formally came forward with accusations against ex-bandmate Claudio Palmieri, aka Ethan Kath. In her blog post, Glass mentioned years of emotional manipulation, sexual assault, and more. The post resulted in many of Crystal Castles’ tour dates being cancelled.

According to Glass, that couldn’t be further from the truth.

In a statement posted to twitter, Glass says that Sandom was “very aware” of her relationship with Kath, and cites emails and correspondence to that effect.

“[…] and in these corresponding emails he calls Claudio’s treatment of me DOMESTIC ABUSE,” she writes. “James says ‘I’ve had enough of this shit’ because this was not an isolated incident and was something I experienced repeatedly.”

Glass continued to call upon friends and family of those in abusive relationships to help and take notice of what is happening in others’ lives. “Just one person can help,” she wrote.

I encourage everyone out there to help anyone that they feel is in an abusive relationship. just one person can help https://t.co/jeNNFn2X62 pic.twitter.com/L1zKQEidEB